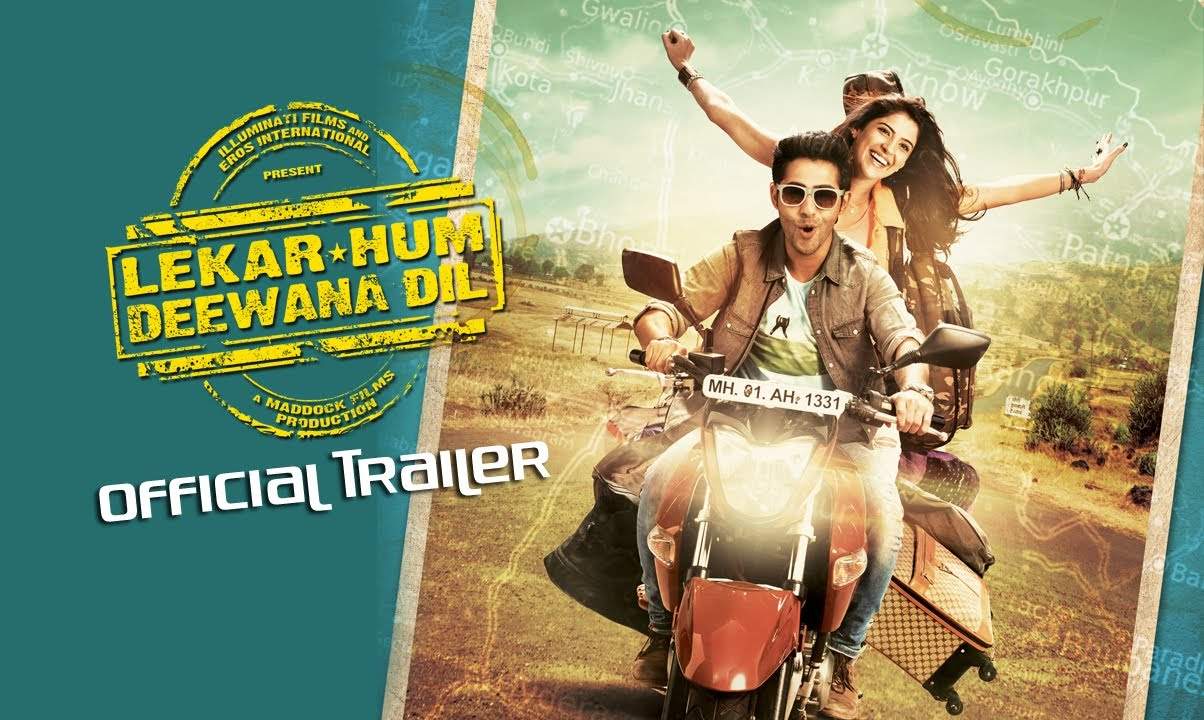 The trailer of the much-talked about film Lekar Hum Deewana Dil, a romantic flick, has crossed the gargantuan mark of 2 million views, in 3 days.

The product of Illuminati Films and Eros International, the film marks the debut of Armaan Jain and Deeksha Seth.

While Armaan happens to be grandson of the legendary Bollywood mega star Raj Kapoor (son of Reema Jain – daughter of Raj Kapoor), Deeksha Seth is a Miss India finalist and a Telugu actress. The fresh and charming couple is all set to prove their mettle in Bollywood.

Not only has the lively trailer created frenzy among the cinegoers, it is also being widely supported by the B-Town celebs like Karan Johar, Alia Bhatt, Neil Nitin Mukesh, Abhishek Bachchan, Varun Dhawan, Diana Penty and Deepika Padukone.

Actors are turning to social networking sites such as Twitter and Facebook to extend their extensive support to the newbies.

‘Lekar Hum Deewana Dil’ is a story about two lovebirds Dinesh and Karishma played by Armaan and Deeksha, respectively. All for each other initially, the duo hastily decide to get married only to face the consequences of marriage.

The movie intends to be an eye-opener for the youth who visualize the institution of ‘marriage’ as easy-going and carefree. It campaigns a strong message that hasty decisions in life can throw everything for a toss.

How well the new actors put across the message will only be seen on July 4th, the scheduled release date of the film.

The film also marks the directorial debut of Arif Ali, Imtiaz Ali’s brother. It is produced by Dinesh Vijan, Saif Ali Khan and co-produced by Sunil Lulla. It has music by A.R. Rahman.