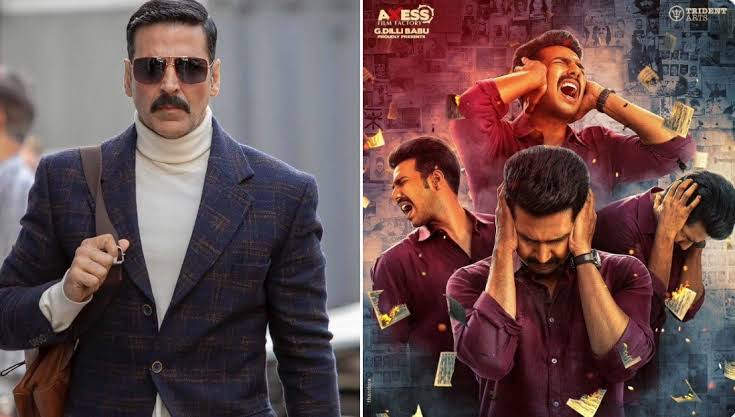 Akshay Kumar recent movie ‘Bell Bottom’ has been stuck amidst covid. But, the action star has signed another movie which is a Hindi remake ‘Mission Cinderella’ of Tamil psychological thriller ‘Ratasan’ . 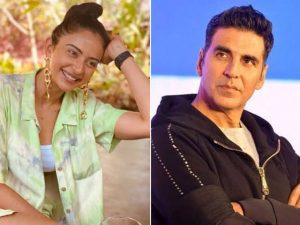 Vishnu Vishal and Amala Paul starred in the original movie. ‘Ratasan’ has been a worshipped movie in the Tamil industry due to it’s very strong concept and execution. The movie is about a guy who aspires to be a filmmaker but get turned to a cop and who follows down a psychopath. Akshay and Rohit Shetty’s ‘Suryavansham’ is also stuck between this pandemic and has been postponed many times. This new Delta-variant has further delayed any hope to the release Akshay’s movies.

Ramesh Bhala also mentioned actress Rakulpreet Kaur in his tweet regarding Hindi remake of ‘Ratasan’. The original Tamil version of this movie was released in 2018 and has been an ‘ace of spade’ for Vishnu’s career. The Hindi remake is likely to be released on Independence Day but it is not quite confirmed yet due to government being cautious regarding new variant of Corona virus.