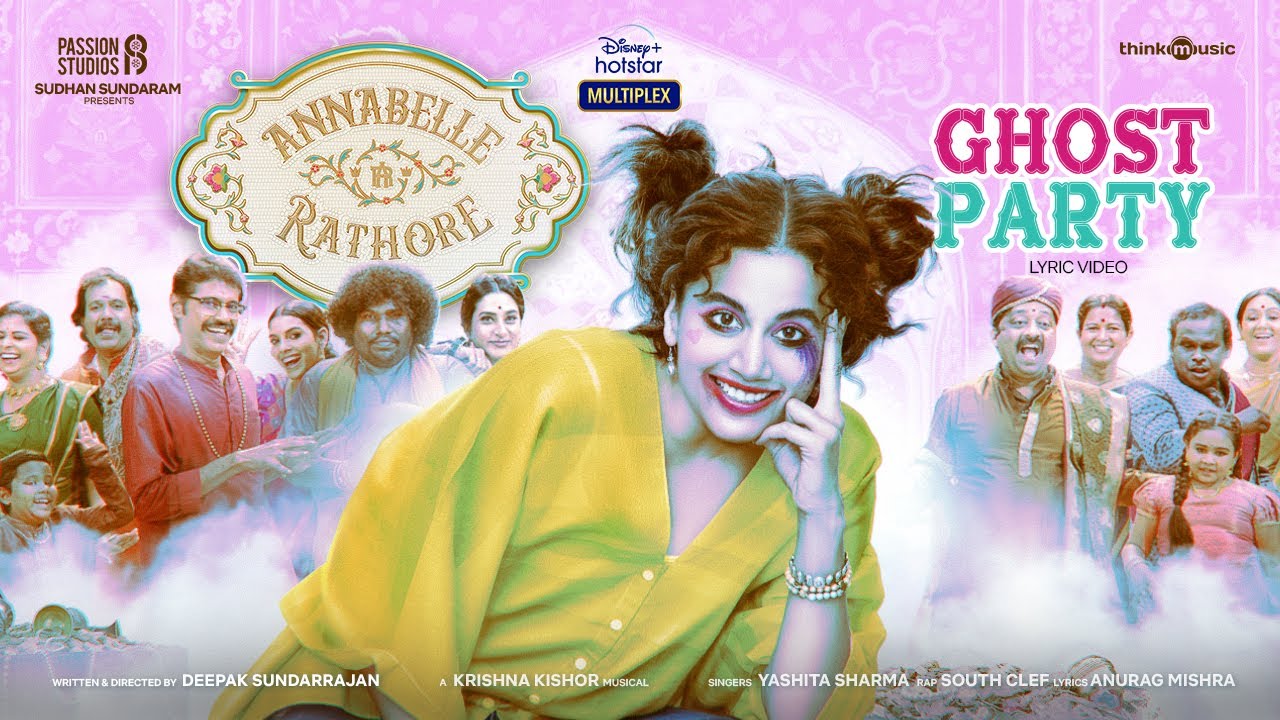 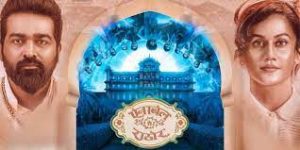 The trailer for Vijay Sethupathi and Taapsee Pannu-starrer Annabelle, which is a remake of the famous Hollywood horror Annabelle Sethupathi dropped on Monday. The film is a typical horror comedy borrowing from many well-established tropes in the genre: a haunted house, possible reincarnation, and antics from a bunch of ghosts. The original Annabelle had rattled people from all across the globe to their very core, with intense horror scenes and screams heard across the movie halls.
The bollywood version is though, coming with a little twist. The bollywood version is having the element of comedy, seamlessly being joined with the horror story line.
The storyline of the horror-
Related Posts

The trailer opens with a voiceover informing that a King Rathore (played by Vijay) commissioned a palace for his fiancé Annabelle (played by Taapsee). It has been built by skilled architects from eight countries with each making a different section, and has resulted in a masterpiece in infrastructure to make the name of the king prosper even greatly, and also to completely woo his fiancé off her feet..

Impressed by the palace, a rich man (Jagapathi Babu) sets his sights on it and wants to purchase it. However, at one point, the king informs that the palace is a ‘mark of his love’ for Annabelle so he can’t give it to anyone else.

Decades later, in 2021, a young woman (who looks exactly like Annabelle) decides to move into the palace, which is rumoured to be haunted. That turns out to be true but the ghosts are seem to be well-meaning ghosts who are seemingly trapped in the abandoned house. 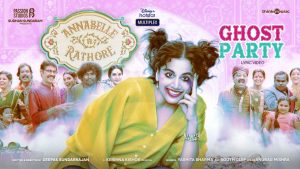 Taapsee’s 2021 character befriends the ghosts and the trailer then delves into glimpses of the comedy of errors that ensues. One of the ghosts (Yogi Babu) informs the others that the new tenant is the key to their freedom. The trailer ends with Yogi Babu’s character saying, “Who makes new stories these days? Old stories are recycled and served, what can I do?”

Annabelle Sethupathi has been directed by Deepak Sundarajan and is scheduled to release on 17 September on Disney+ Hotstar. The film’s Hindi version has been titled Annabelle Rathore.