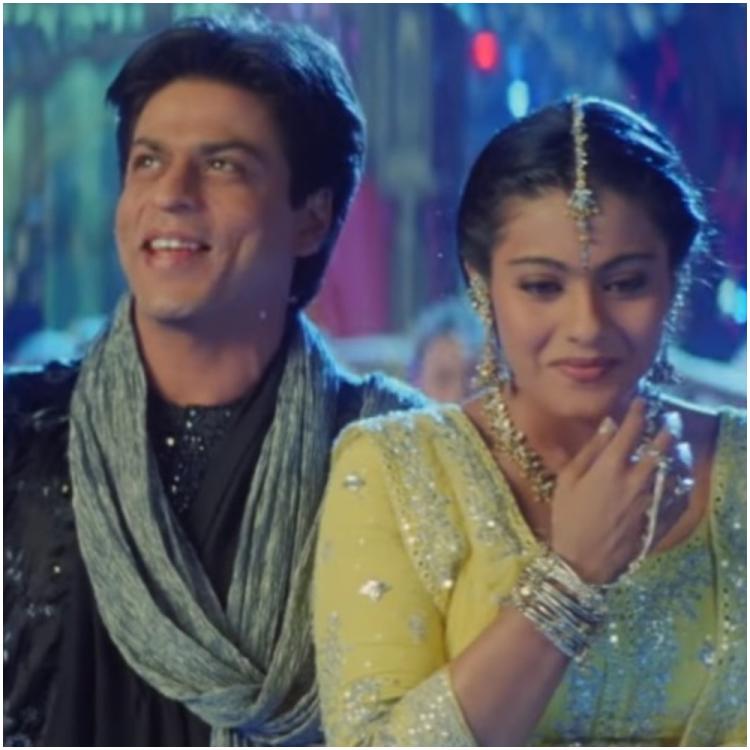 Share
We are back with the latest glam news from tinsel town, people. Shahrukh Khan is back in action with his “screen-bestie” Kajol and he says that both of them are the “best worst dancers” but he likes shaking a leg with the Bengali beauty even better than working. That’s what being ‘dilwale’ is all about! What say Mr. Bachchan?
Shahrukh Khan as we all know, is a workaholic but there is one thing he likes doing better than working, he finds dancing with his screen-love Kajol “even better”. He has given one too many hits with Kajol namely Baazigar, Dilwale Dulhania le jayenge , Kabhi khushi Kabhi gum, Karan Arjun, My name is Khan , and many more and each flick has shown the sparkling chemistry between the two friends.
Related Posts

SRK is at the moment in Hyderabad, with his hands full with “Dilwale” and he spoke about an incident talking about his “dancing rendezvous” last night with Kajol. He stated that he has danced away with his bubbly co-star and had a whale of a time. SRK tweeted his affirmation saying “there’s nothing i like more than working. A dancing night with Kajol even better. We are the worst best dancers in the world!!! Honest confession,” but Mr. Amitabh Bachchan had a different comment to make in answer to SRK’s honesty. Big B displayed his funny bone saying wrong!! You both are the best best. I am the worst worst !! Been dancing all night too and have proved myself right !! Huuhaa.
People are desperately twiddling their thumbs for December 18th when the SRK-Kajol starrer “Dilwale” that has a whopping impressive star case of Kriti Sanon,  Varun Dhawan, Vinod Khanna and Boman Irani, will be released. Keep your eyes glued to this space for more; total filmy is going to bring you the latest “starry” happenings.
KajolSRK
Share