FIFA World Cup 2014: Points table and teams qualified for Round of 16 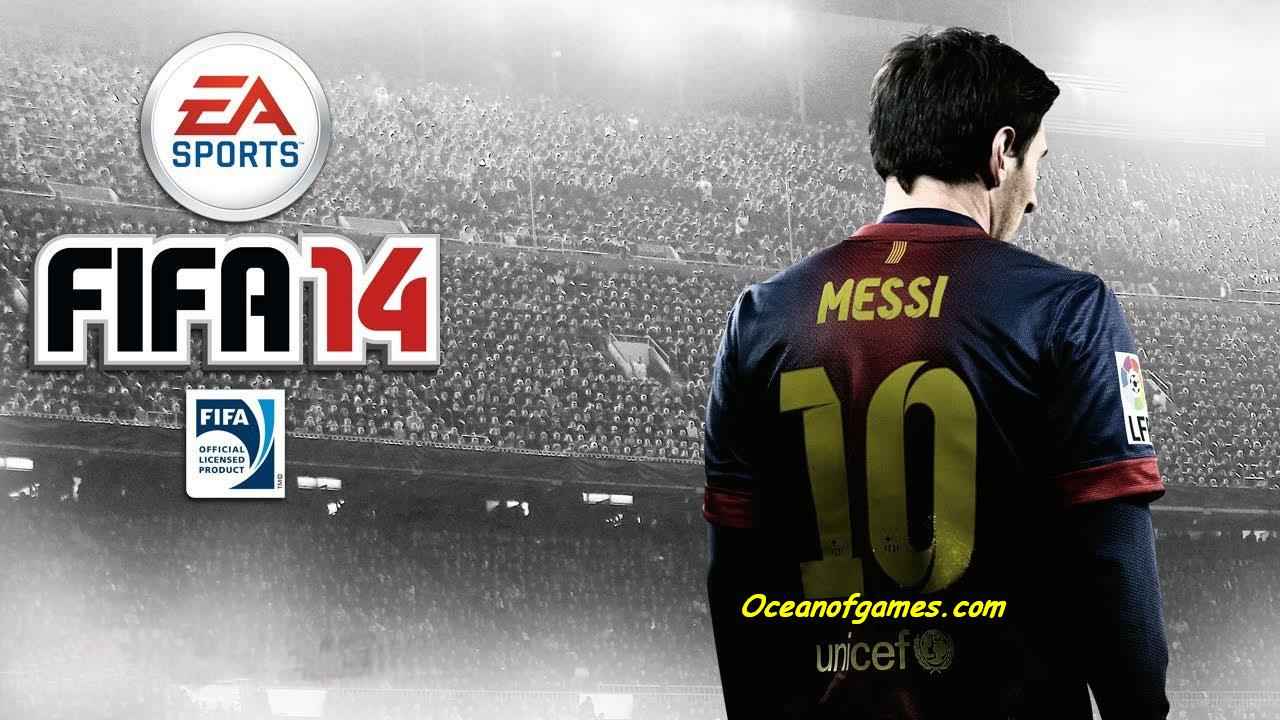 The biggest football event on the planet-FIFA World Cup 2014 is currently underway in the football nation, Brazil. The 32-team soccer extravaganza kicked off this year on June 12 and will run till July 13.

In a 32-day span, the 32 teams taking part in the competition and divided into eight groups of four teams will play a total of 64 matches in 12 different Brazilian cities.

As per the format of FIFA World Cup 2014, each team in a group will compete with each of the other teams in the same group. For each win, the team gets 3 points, and in case of draw of the match each team gets one point, while 0 point is given for lost game.

The teams with the highest points/rankings in the group stage will qualify to play the round of sixteen.

Look at the FIFA World Cup 2014 points table and teams that have qualified so far for the Round of 16: