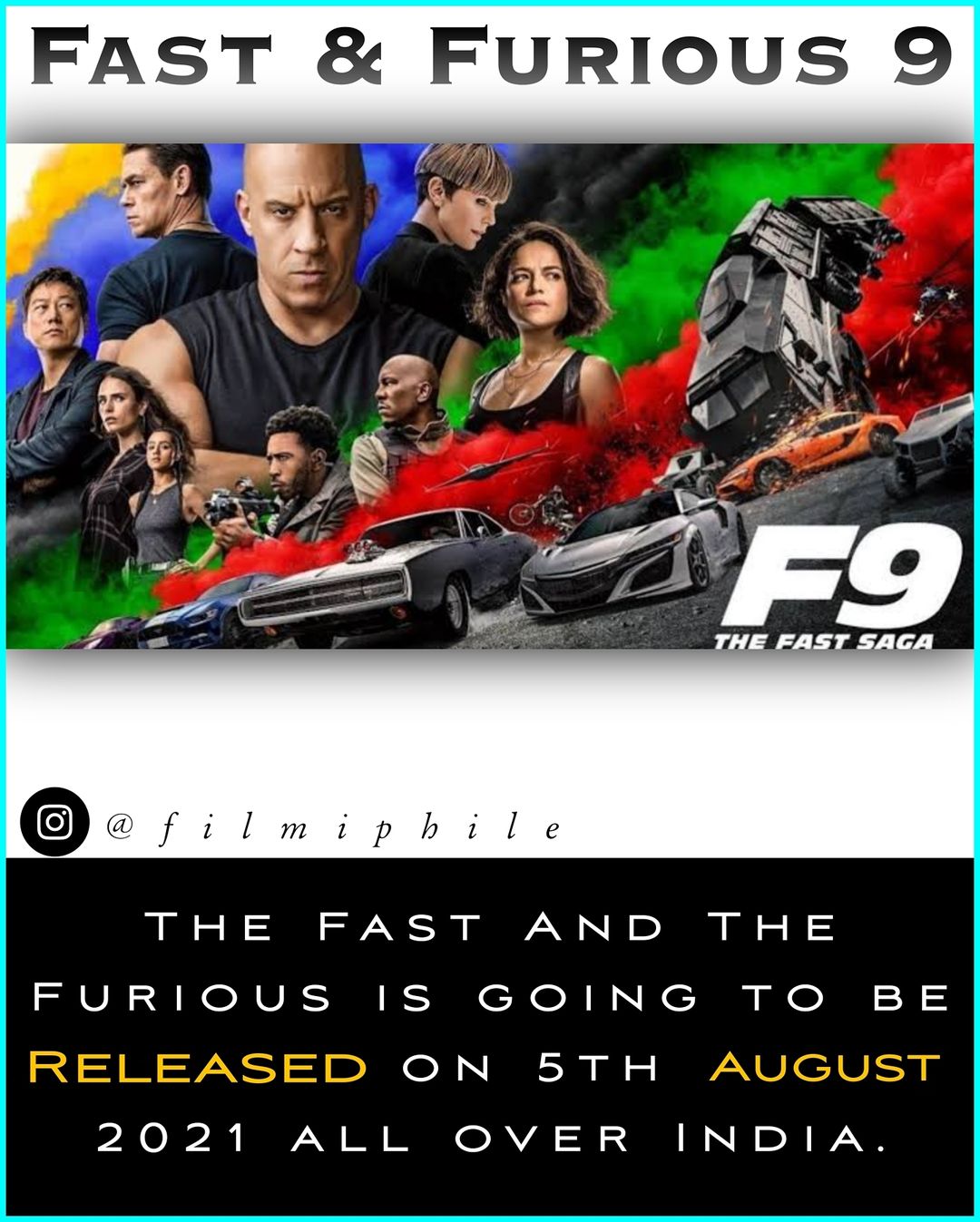 The latest part of the Fast and Furious saga is now set to release on 5 August 2021 in Indian theatres. The action movie got delayed due to the second wave of covid but Universal Pictures got it all covered for the Indian fans! 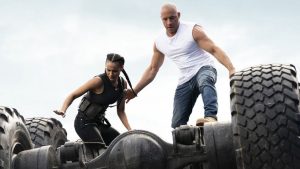 Fast and Furious series has been one of the most successful movies of Hollywood. Directed by Justin Lin, ‘F9’ features Vin Diesel and this time Cardi B, Ozuna and John Cena. With a huge collection of $500 million worldwide, the action will be double and along with thrilling and speeding cars, there will role of rocket too!

F9 got a series of varied reviews from some renowned sites. “Like most of the movies in the Fast and Furious series, this one has half-a-dozen surprising, exciting adrenaline-fueled moments, but the road between them is long, uninteresting and nonsensical” argued Jeffrey M.Anderson from Common Sense Media.
The film got 60% and 58% ratings from Rotten Tomatoes and Metacritic respectively.

The action hit will be released in English, Hindi, Tamil, Telugu and Kannada in Indian theatres. Get ready to take the front seat of this adventurous ride!

BREAKING! Alia Bhatt to sprinkle her magic in Hollywood streets; signed by WME.