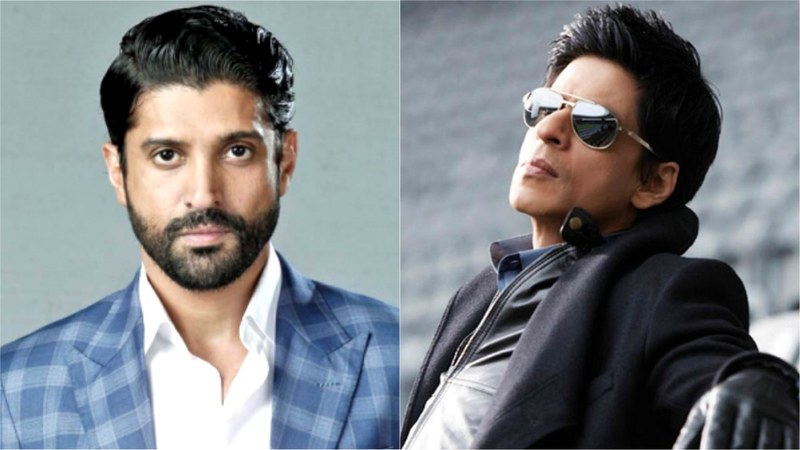 Farhan Akhtar is all ready for the release of Toofan, his upcoming sports drama on Amazon Prime, on 16th July 2021. But, this is not the only good news for Farhan fans; he is also ready to entertain us with the “Don” sequel – Don 3 but without “Roma-Priyanka Chopra Jonas”, it seems.

Farhan Akhtar’s acting skills came much later, he had already wooed us with his directorial skills in “Dil Chahta Hai” and Lakshya. While we waited with bated breath for some more fantastic movies, Farhan took a sabbatical from directing after Don 2. Now, fans cannot wait anymore and have begged the star to helm Don 3. 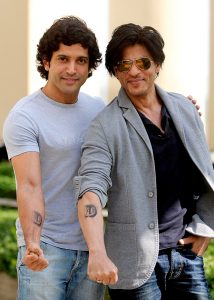 The  Director-actor claimed,” “I will. I have full intentions to direct films again. You never know, very soon. Maybe the next time we speak we might be speaking about something related to that. I am very touched by the fact that you appreciate my work as a director, and I feel I do owe that side of my work and my career again to people as well. I do look forward to directing, and hopefully, we will chat about that soon.”

A little birdie also told us that Farhan might turn a cop chasing Shah Rukh Khan in Don 3 but the famous Roma/ Priyanka Chopra-Jonas may be missing!

Farhan admitted that he was asked about Don 3 plenty of times, but his focus is in a different direction at the moment, but soon he will reveal his plans “and of course time will come for me to talk about it more openly”, he said. So, friends, we might need to show some more patience. Time will reveal all. Till then, we have no option but to wait till Farhan decides to turn director again!