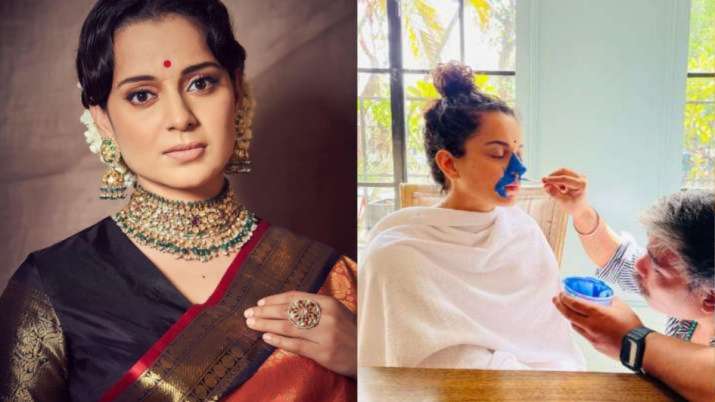 “No one can do it better than me,” says Kangana Ranaut. The “Queen” reveals here that she plans to direct the Indira Gandhi movie Emergency. Talking about this new venture, she claims that Ritesh Shah will be penning the project. In fact, Ritesh has 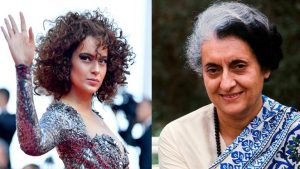 She took to Koo, the social media platform, to talk about her directorship skills. Her upcoming project “Emergency” will be talking tales about former Prime Minister, Mrs. Indira Gandhi’s life and the political scenario existent during those times.

The National Award-winning actor wrote on the social platform, Koo,- “Pleased to wear director’s hat again, after working on Emergency for more than a year I finally figured no one can direct it better than me. Collaborating with fabulous writer Ritesh Shah, even if it means sacrificing on various acting assignments I am determined to do it, my excitement is high. This is going to be a tremendous journey, my leap to another league #Emergency #Indira.”

According to Kangana, this politically-oriented flick is a great way to make the younger generation aware of the socio-political landscape prevalent in India today. She claimed that the movie is a political drama or a grand period film and not a biopic.