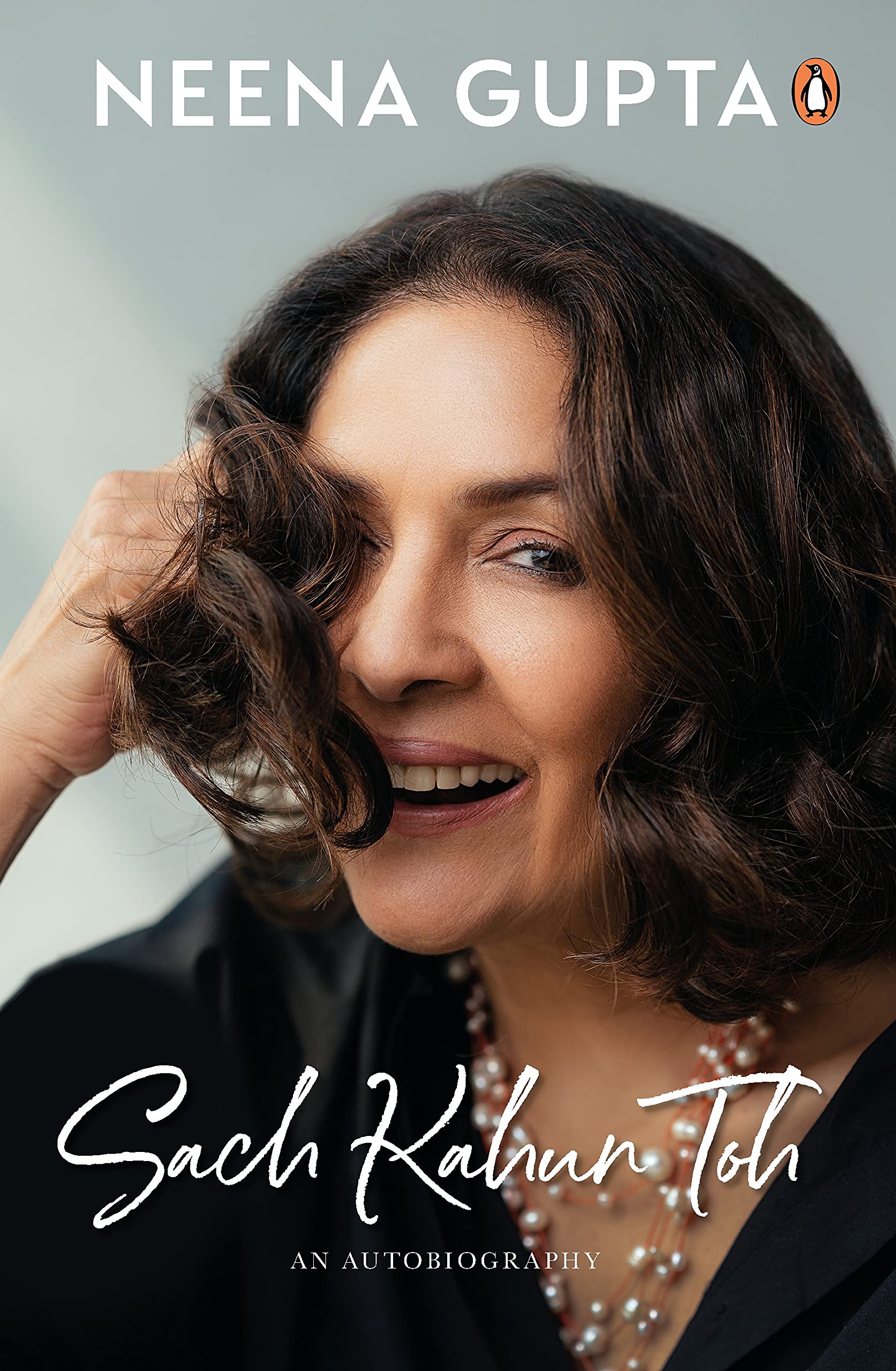 Well, the lady has spunk and openly admits to living with a man and being dumped by him. We are talking about the gutsy Neena Gupta, who is probably one of the only ladies of her time to have a love-child. Kareena Kapoor , on Monday, launched “Sach Kahun Toh”, Neena Gupta’s autobiography, in which the latter admits living with a man and being ditched before marriage!

Talking about bringing up her daughter Masaba Gupta single-handedly, the actor stated “Mai Jhadu Laga Lungi but I won’t ask for money”. She recently had an interaction with Kareena Kapoor admitting to being alone, “husband-less and lover-less”, most of her prime even though she has a few affairs to her credit. Admitting that Masaba Gupta was Vivian Richard’s child, Neena stated that they met rarely and he was living his own life. The actor is now happily married to Vivek Mehra.

Neena had been shopping for clothes when the marriage was called off by “her man” she told Kareena! Talking about her ex she said, he is happily married with children of his own, “Till today I don’t know what happened. But what can I do? I moved on. I would have loved to get married to him.”

Furthermore she claims, “People say I lived my life on my own terms. Actually, I never did. Wherever I went wrong, I accepted it and moved forward. I wanted to have a normal husband, children, my in-laws.

When I see other people I do feel a little envious. I did not blame, I did not become alcoholic, because what I wanted I did not get.” The book has the whole journey of Neena Gupta from her Drama education to bringing up a small child on her own. Hats off the lady for surviving the tough “total filmy” and casting couch journey without a mentor!