Get ready for screaming comedy! 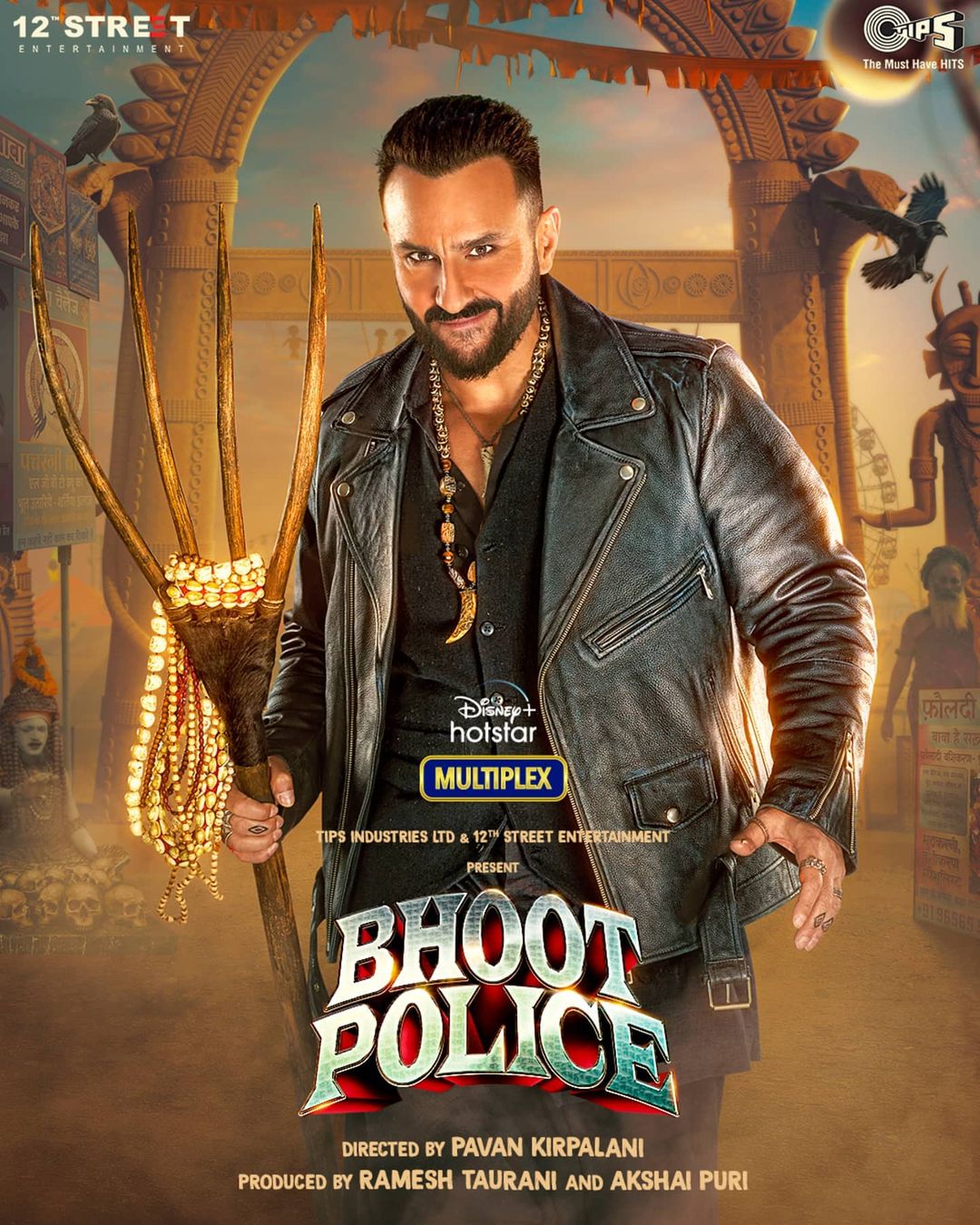 “Don’t fear the paranormal and feel ‘Saif’ with VIBHOOTI. #BhootPolice coming soon on @disneyplushotstarvip” wrote Kareena as the caption. The post instantly got viral and the excitement of Saif’s fans could be seen in the comment section. 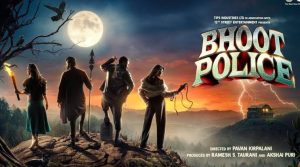 The ‘Kurbaan’ star along with actor Arjun Kapoor will be seen as a ghostbuster in Bhoot Police. Yami Gautam and Jacqueline Fernandes will also be seen in this movie. The film is directed by Pavan Kirpalani and was going to be released in 2019 initially featuring Fatima Shaikh and Ali Fazal alongside Said Ali Khan. But, the director replaced the star cast and now the film is all set to release on Disney Plus Hotstar.