Kim Kardashian Showered With Flour On The Red Carpet 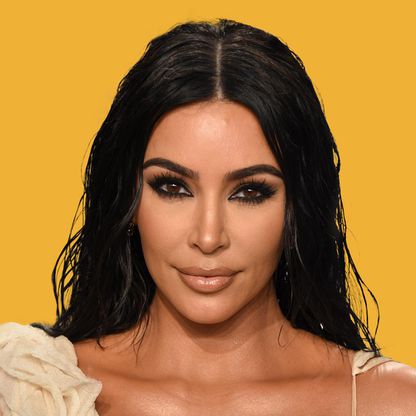 Kim Kardashian got a nasty surprise when a mysterious woman tossed white flour all over her head during a perfume launch in Los Angeles Thursday night.

The celebutante was chatting with reporters and posing for shutterbugs, when a flour wielding woman assaulted her on the red carpet.

Kim’s whole back and hair was covered in the substance. The fire department was summoned to double check the powder, which was later identified as cooking flour.

Socialite’s calm demeanor
To give the lady her due, she handled the bizarre flour bomb attack with utmost grace.

Making light of the shocking incident, Kim told a website, “That probably is the craziest, unexpected, weird thing that ever happened to me. Like I said to my make-up artist, I wanted more powder and that`s a whole lot of translucent powder right there.”

The reality television star was escorted off the red carpet to a private room. With the help of her resourceful mother Kris Jenner, a strong entourage and decent hair dryer, the reality star displayed a calm demeanor, tidied up quickly and returned to the event within minutes amidst sound of cheers. 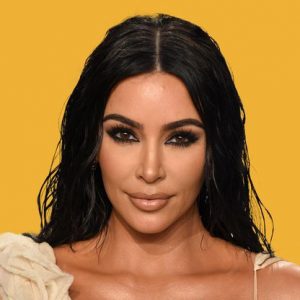 Kim revealed, “I went up to my room, I dusted off my jacket, used a blow dryer to get all that powder out of my hair, and my mom and I just kind of got it together. And I went right back… The show must go on.”

Refused to press charges against assailant
The woman tried to flee but was intercepted by the brunette’s representation and held onto until the police took over.

According to the Los Angeles County Sheriff’s Department, Kardashian has not pressed charges and the woman has been released.

However, her protective siblings were not all that magnanimous and lashed out angrily on Twitter.

A pregnant Kourtney wrote, “Classy to flour bomb my sister at her charity event helping women.

“I wonder if they would have dared thrown the flour at my hormonal and pregnant self!”

Khloe tweeted, “I wish I was with my sister tonight. I bet you that woman wouldn’t have dared tried a thing… I’m proud of how Kim handled the situation.

“What a low to flour bomb someone. You care that much? Oh sorry “don’t care”. She handled it amazing!

“I love you @KimKardashian you are a flour princess! :)”