Kim Sharma and Leander Paes in a relation? 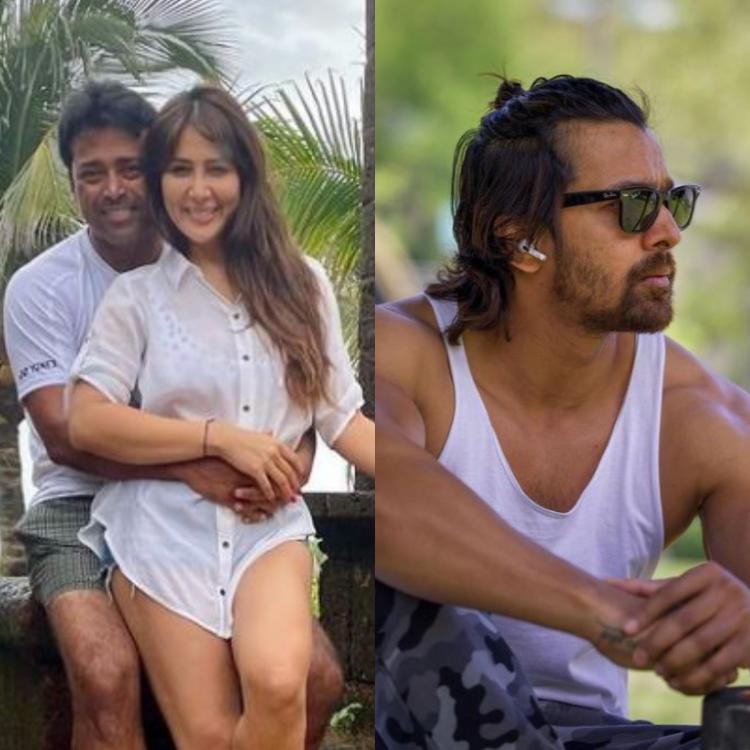 B-town is buzzing with romance once again. This time it’s Kim Sharma and Leander Paes with their cozy Goa vacation pictures, flashing all over the internet. Are they dating? Well, if they are in a relationship, then Kim’s ex-boyfriend Harshv 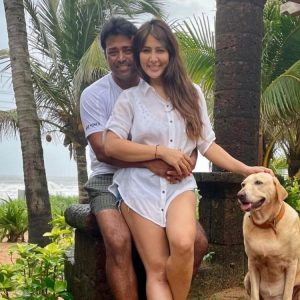 ardhan Rane claims that they are the hottest couple in Bollywood.

Romance in the air

The internet is abuzz with romantic pics of Leander Paes and Kim Sharma on their “Goa-cation”. A rumored romance is gaining steam though there has been no formal announcement. But there must be something in the offing, after all, Leander Paes has his arms wrapped around the pretty damsel lovingly in the pics!

In 2019, Kim Sharma and Harshvardhan Rane were in a relationship, but then they parted ways. But when Rane was asked about Kim’s latest romance, he stated-“ I have no knowledge. It would be respectful if confirmed by them, but if true, that’s the hottest couple in town.”

The cozy pictures of Leander and Kim, lounging at the seaside with two pet dogs, and having food together has the B-town gossip mongers, wagging their tongues. All the best to the couple, if all what we have heard about their romance is true!

Varun Dhawan and his Joey days!!