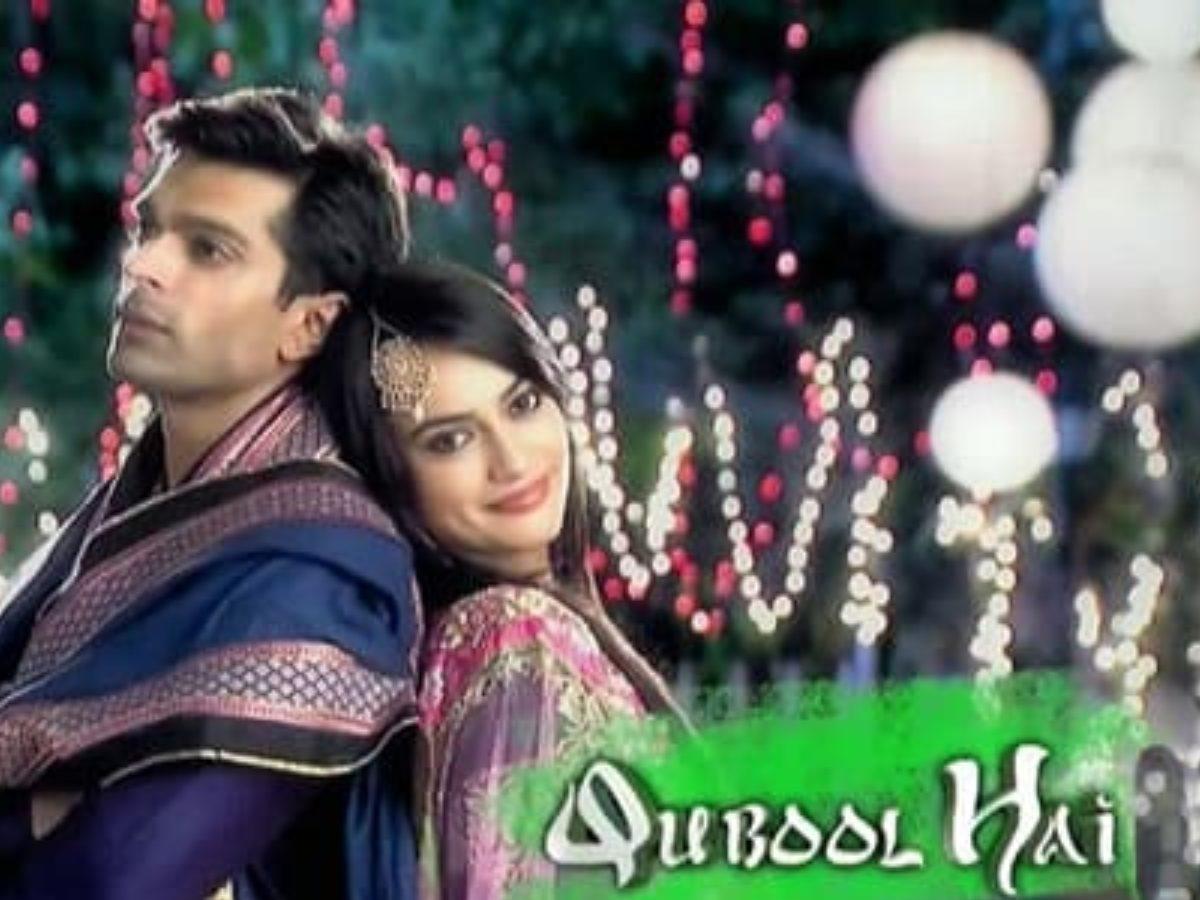 Tanveer jerks upright when she hears that the property papers are in favor of Aahil and quickly covers up in front of the family members by saying that they need to throw a big bash for Aahil insists that the property be handed over to the trust as he is capable of earning money by himself and looking after the whole family but he gets a scolding from Tanveer who tells him that he has to think of the other members of his family too and must take the property for the sake of his family.

She says that the property has been handed down generations and must stay in the same family. Aahil tells Tanveer that he can never go against her wishes and bends down in front of Badi Begum asking her about his decision. Tanveer is shell shocked when she sees Badi begum place her tender hand on his head and Rehaan looks at the mean side of his mother.

Tanveer breaks the glassware in her room and wonders when Nawaab had handed over the vasiyat to Badi Begum. Tanveer swears that she can fall to any extent for the money. Rehaan sees his mother sweet talk the trusting Aahil and pamper him keeping up the pretense and is surprised at the double face of his mother.

Wife must for property

Aahil is pushed to sign the papers and when he bends forward to place his signature on the papers the lawyer tells him that he needs his wife’s signature alongside him. The lawyer is surprised that Aahil is still unmarried and tells Tanveer that Aahil that he gets the property only if he gets married before his thirtieth birthday and that is a mandatory clause in the will made by his father. Tanveer starts to get agitated and asks the lawyer for a way out. The lawyer tells Aahil that he needs to get married right away so that he gets the property in his name. Tanveer looks on stunned that Aahil’s birthday is two weeks later and its too quick to find a girl for him. 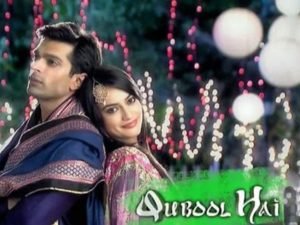 Later, Tanveer comes into Badi Begum’s room, and starts to shake her till she trembles and cries. Tanveer tells her that she is sure that Badi begum has got Sanam on her side but still she will make sure that she gets her way. Badi Begum regains strength and says that God never sides with the devil and Tanveer is an actual devil’s incarnate.

Tanveer orders Aahil to get married within two weeks. Aahil tells her that he is not interested in marriage as he cant be a good husband. Tanveer insists that life can change at the drop of a hat and if he refuses marriage lives of his family members will be ruined. Aahil tries to drill rationality in Tanveer and tells her that he can’t change for anyone. Tanveer tells him that she will make sure he gets his freedom and is kept away from his wife.

Hayya is instigated by Munisa that she needs to change the whole house for Rahat’s sake. Hayya sees Rahat’s uniform hanging and waves a salute to it . Meanwhile, Rahat enters his room and wonders at the changes made in it. He glares with fury and is taken down memory lane when he was with his girlfriend. He rushes to Hayya and scolds her in a fury and before she can give any explanation for changing the décor, he holds her by her hand and throws her out.