They are coming back to the Race! 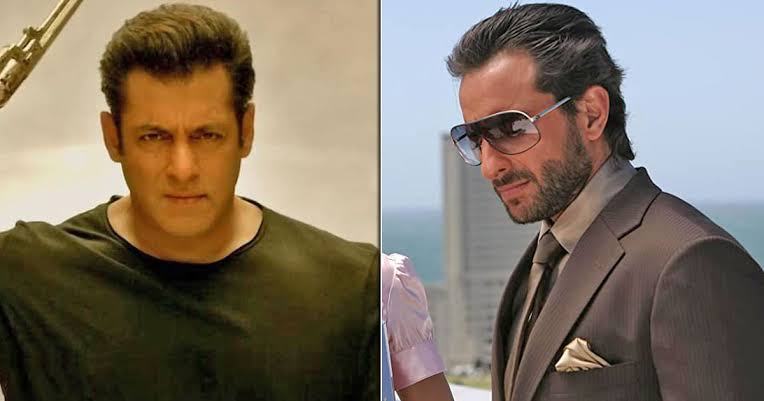 The ever-so-thrilling action and drama film franchise of Race is setting a foot forward of making fourth sequel of the movie. The performance of Race 3 was not upto the mark of the previous sequels of the movie.
The producer of the movie, Ramesh Taurani, is still finding Arman cable and skilled director as well as star cast for this film. It is right now vague that the lead role will be played by Saif Ali Khan or not. Race has always been one of the most successful films in the Bollywood industry. Because of all the talented star cast and action in the previous sequels, viewers definitely expect this part to be equally awesome like the first two parts. The filmmakers have to put extra effort due to the under performance of Race 3.
Sunil Shetty will most definitely be seen in this part. The film is still in the stage of script writing. Director and star cast will be chosen after the script will be written completely. 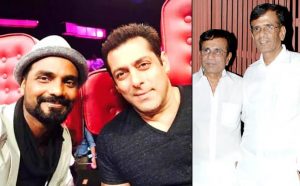 Shiraz Ahmed was starred in all the first three parts of this movie and will definitely be seen in this part too. it is not decide that Salman Khan will take the lead of the fourth part too as he was lead in Race 3. Race 3 was directed by Remo D’Souza while the other parts were directed by Abbas-Mustan. All the ‘Race lovers’ must be definitely looking forward for this part. The film is expected to come out by the end of this year. Let’s just hope this part break all the records of the previous part of the movie!

All is well? Rajinikanth visits Mayo for health tests