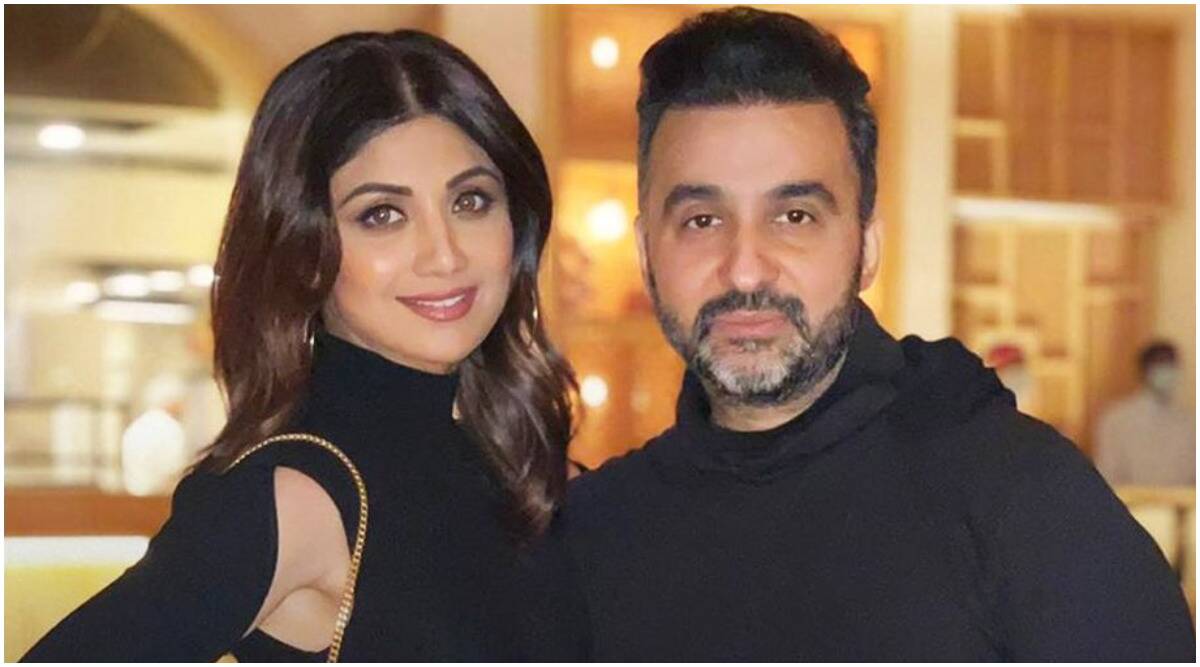 It is true folks! Raj Kundra, Shilpa Shetty’s husband “was actually running”, the pornographic mobile applications, on the sly. He has been sent to police custody for this act and is awaiting further action. Along with him, Ryan Thorpe, the IT head of his company, has also put behind bars, till the 23rd of July.

According to Joint CP (Crime) Milind Bharambe, Police has “found evidence of WhatsApp conversations, accounting sheets, e-mail and pornographic clips that clearly show that it was Kundra who was actually running the pornographic app ‘Hotshots’ through his company.” Till now, there has been no evidence of Shilpa’s active involvement in this case. Investigations are on but Sony’s “ 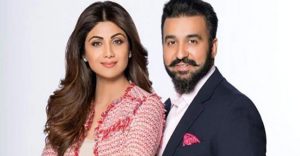 ” crew missed Shilpa because she cancelled her shoot with the team post her husband’s arrest!