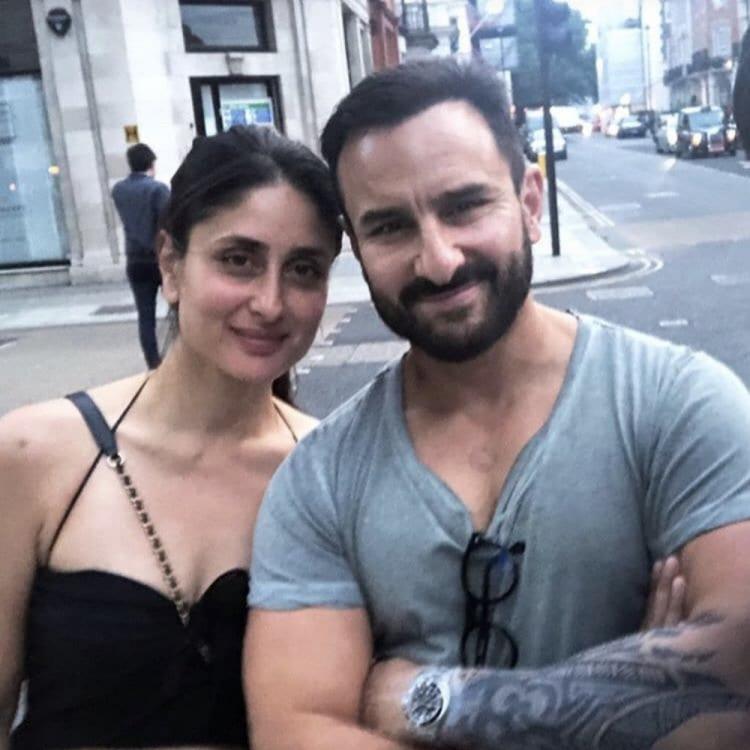 The couple wants to spend some quality time in each other’s company on lovers’ day sans work; surrounded only with fun and love.

Kareena will be flying to Paris for a commercial shoot first after which she will be joining Saif for a sweet romantic gateway.

Both Saif and Bebo are quite busy this year with their respective works. However, they took out time for each other.

Saif serious about ‘Illuminati’s’ expansion plans
Saif, who is aiming high with the expansion of his production house ‘Illuminati Films’, is reportedly looking to collaborate with leading Hollywood studios like Sony, Warner Bros. and Fox.

“Meetings are on with many companies. At present we are very happy and comfortable working with Eros in terms of the finance and distribution,” said Saif.

Teaming up with Hollywood studios is our big plan but it is quite a confidential one. We have met the studios to see how we can forge a partnership. We are also exploring the option of signing international actors for our projects.

But this time it’s not about endorsing a product. Saif has been appointed the brand ambassador of WAVE—Women Against Violence and Empowerment.

According to Saif, being a part of such an organization will be his way of giving something back to the woman he loves.