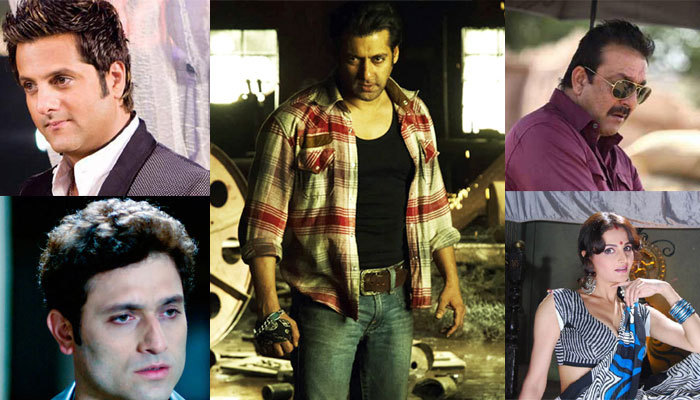 Celebrities are seen partying and vacationing at eye-grabbing locations. Raj Kundra’s pornographic apps have suddenly reminded us of all those incidents that were pushed under the carpets years ago by the high and mighty in Bollywood. Let’s take a “shocking tell-tale” recap.

Sanjay Dutt was accused in the 1993 bomb blast fiasco. An AK 56 rifle was recovered from his residence during this time. Dutt, had to stay in custody for quite a while before he could walk off free and reunite with his family.

Shiny Ahuja was found guilty of raping his maid in 2011. Post the incident, he has taken a backseat from the limelight.

Shweta Basu Prasad was involved in a prostitution racket way back in 2014. After spending some time in the rehab center, the actor is now looking forward to a new career in Bollywood.

Aman Verma, a popular TV personality, was embroiled in a case where he asked for a sexual relationships in exchange for roles in television serials.

Fardeen Khan shocked the movie lovers with his cocaine drug involvement in 2011. He was picked at Juhu in Bombay while purchasing cocaine.

Shakti Kapoor scandalized everyone when he came on tape asking for sexual favors from a media person. He had promised the reporter a film career in exchange.

Vijay Raaz: The Abu Dabi Police caught Vijay Raaz purchasing drugs in 2005 when he was shooting for “Awaara Pagal Deewane” in the country.

Mandakini “Henna” bid the industry goodbye after her link-up pictures with Dawood Ibrahim were revealed by the media.

Besides, the Glitter and glamour in the life of B-Town, plenty of sleazy stories are lurking, in the past lives of celebs. Salman Khan, 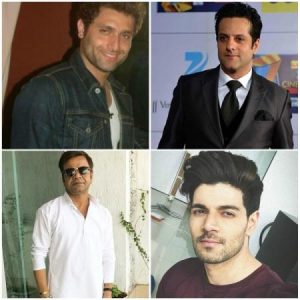 Aditya Panscholi, Madhur Bhandarkar, Suraj Pancholi, Ashmit Patel,  and others have been talk of the media for quite a while. Some of them were guilty, while others left the fans pondering and looking around for more information. Total filmy will bring you other B-Town gossip sessions, so stay logged on for more!