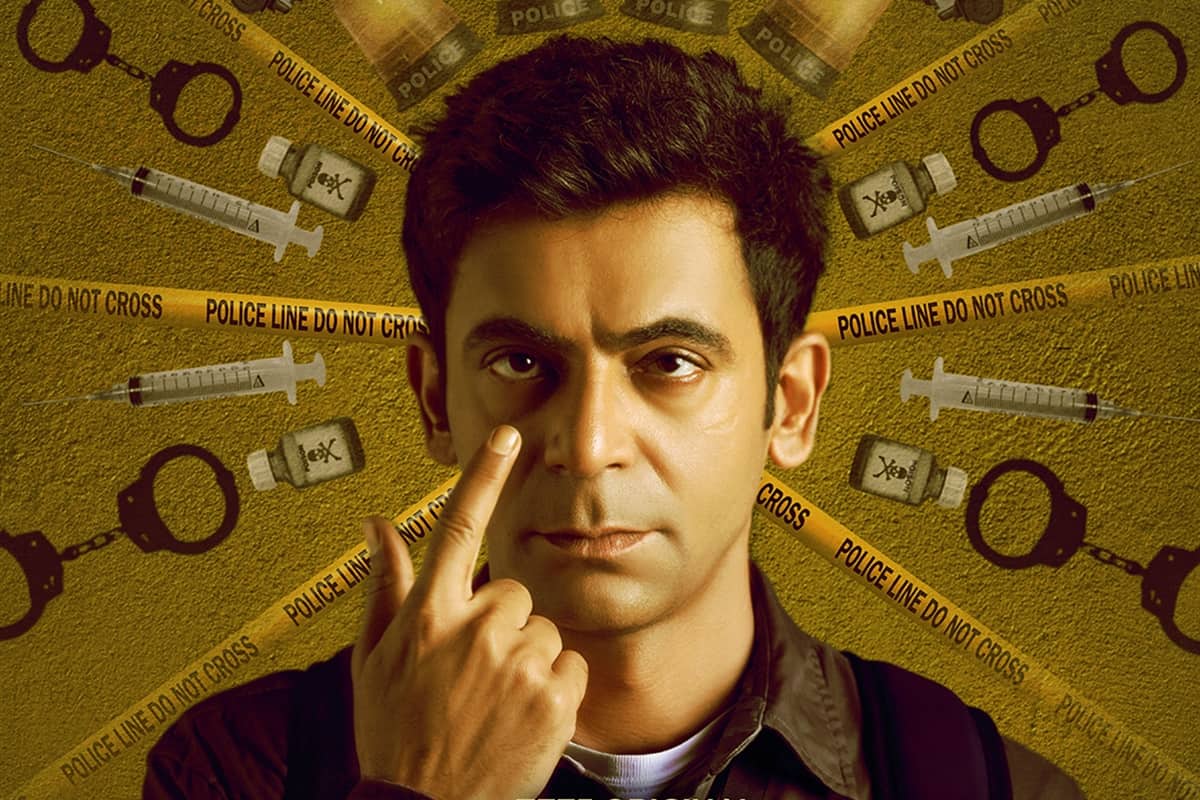 It’s a windfall of our very own desi crime shows in the form of web series, and Sunflower does stand out.

Not because it’s exceptionally executed as The Family Man, but it also includes comedy, and that too black.

Sunil Grover as Sonu Singh is the only bright spot or should I say a black one in the whole series.

One “Rasayanik” teacher kills his neighbor because he parks his car in Mr. Ahuja(Rasayanik teacher)’s parking area and the case is not solved but the series’ first part has.

This could have been one movie of 2 hours at the maximum but has been dragged to season 2, which would release in mid 2022 by when viewers would have forgotten about it already.

Ranvir Shorey as bland Inspector S. Digendra plays the same he played in Bheja Fry 2, as an Income tax inspector, frustrated with his wife and taking care of his little one, yet attached to the case.

You feel sorry for the OCD’ Sonu Singh for his silly mistakes rather than afraid of the next action the antagonist might take.

I will give it 3/5 and certainly not worth binging upon.