One of the most romantic couples of Bollywood 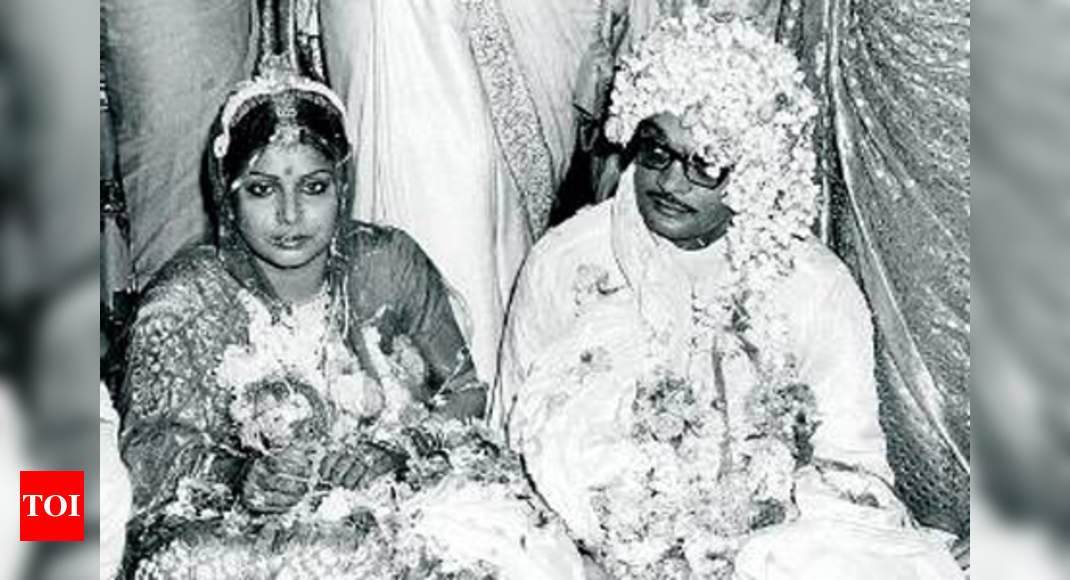 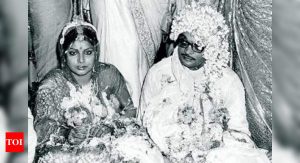 Raakhee and Gulzar’s love story
The hazel-eyed Sharmeelee actress Raakhee got married to the versatile composer, poet, filmmaker and writer Sampooran Singh Kalra, aka Gulzar on May 15, 1973. Both were at the peak of their careers and met occasionally at film parties. Initially, it was Gulzar’s love for Bengal and its culture that brought him close to the Bengali beauty while Raakhee was completely in awe of the multitalented poet.
While in her teens, Raakhee had an arranged marriage with journalist turned-Bengali filmmaker, but that alliance didn’t last long. On the other hand, the dapper Gulzar was much in news for his affair with the grand tragedienne of Hindi cinema, Meena Kumari. Rakhee’s second shot at marital bliss had all the frills of a fairytale but suffered similar fate.

Raakhee and Gulzar separated just one year after the birth of their daughter Meghna. It is speculated that the relationship soured when Rakhi decided to return to films and the last straw came when she signed Yash Chopra’s ‘Kabhi Kabhie’ without even consulting her husband. It was a painful decision and Gulzar wrote about parting ways from Rakhi, the woman whom he calls ‘The Longest Short Story Of My Life…’: Sheher ki bijli gayi band kamre mein bahot der talak kuchh bhi dikhai na diya tum gayi theen jis din us roz bhi aisa hi hua tha –Gulzar.