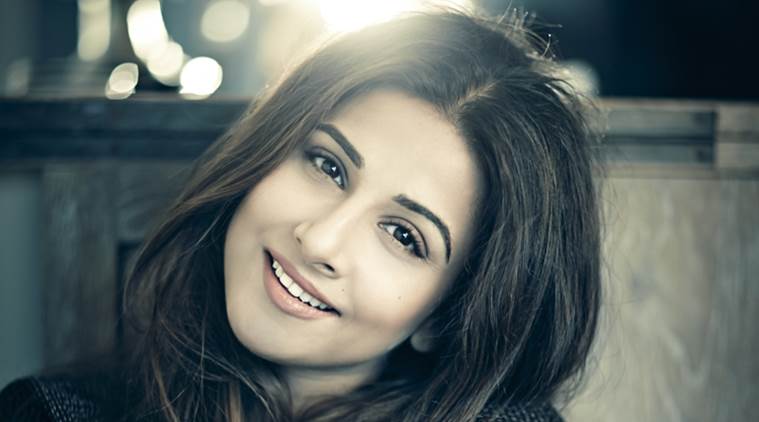 Recently this Indian beauty had admitted that she does not feel any kind of pressure and is happy living her dream to be an actress.
“I do not feel the pressure… not really. I am happy I am living my dream to be an actress. It was my lifelong dream to be an actress. It feels wonderful… According to me, the real box office king or queen is a good film, a good script. I have been fortunate to be part of good films,” Vidya Balan.
Vidya wants to learn from Farhan
The actress who starred in women centric films get noticed and appreciated had won several accolades for her performance in films like ‘Ishqiya’, ‘The Dirty Picture’ and ‘Kahaani’.
She is really happy that women are managing on their own to achieve in different spheres of their life and now even in films they are taking the centre stage.
Vidya would be next seen in Rajkumar Gupta’s ‘Ghanchakkar’ and then in Farhan Akhtar’s ‘Shaadi Ke Side Effects’.
‘Shaadi Ke Side Effects’ is a sequel to the romantic comedy film, ‘Pyaar Ke Side Effects’ which starred Rahul Bose and Mallika Sherawat.
Speaking about her costar Farhan Akhtar, the 34-year-old actress stated, “I am enjoying working with him. First time working with an actor who is also a writer and a director. I think there is lot for me to learn from him.”
Any award for `Kahaani` is an award for me, says Vidya
Sujoy Ghosh’s ‘Kahanni’ won two National awards for the Best Original Screenplay and Best Editing and Vidya who played the role of a pregnant women in search of her missing husband in the movie is euphoric that the venture bagged two awards.
She might not have won the National Award for the film, but the actress had managed to get many awards for her performance.
Talking about Kahaani having won the National award, Vidya stated,” “I am happy `Kahaani` got two awards. Any award for `Kahaani` is an award for me. I am really thrilled about Sujoy getting the award. At a recent award ceremony it was fantastic to see that all the editors in the best editing category were women, so more power to us.”