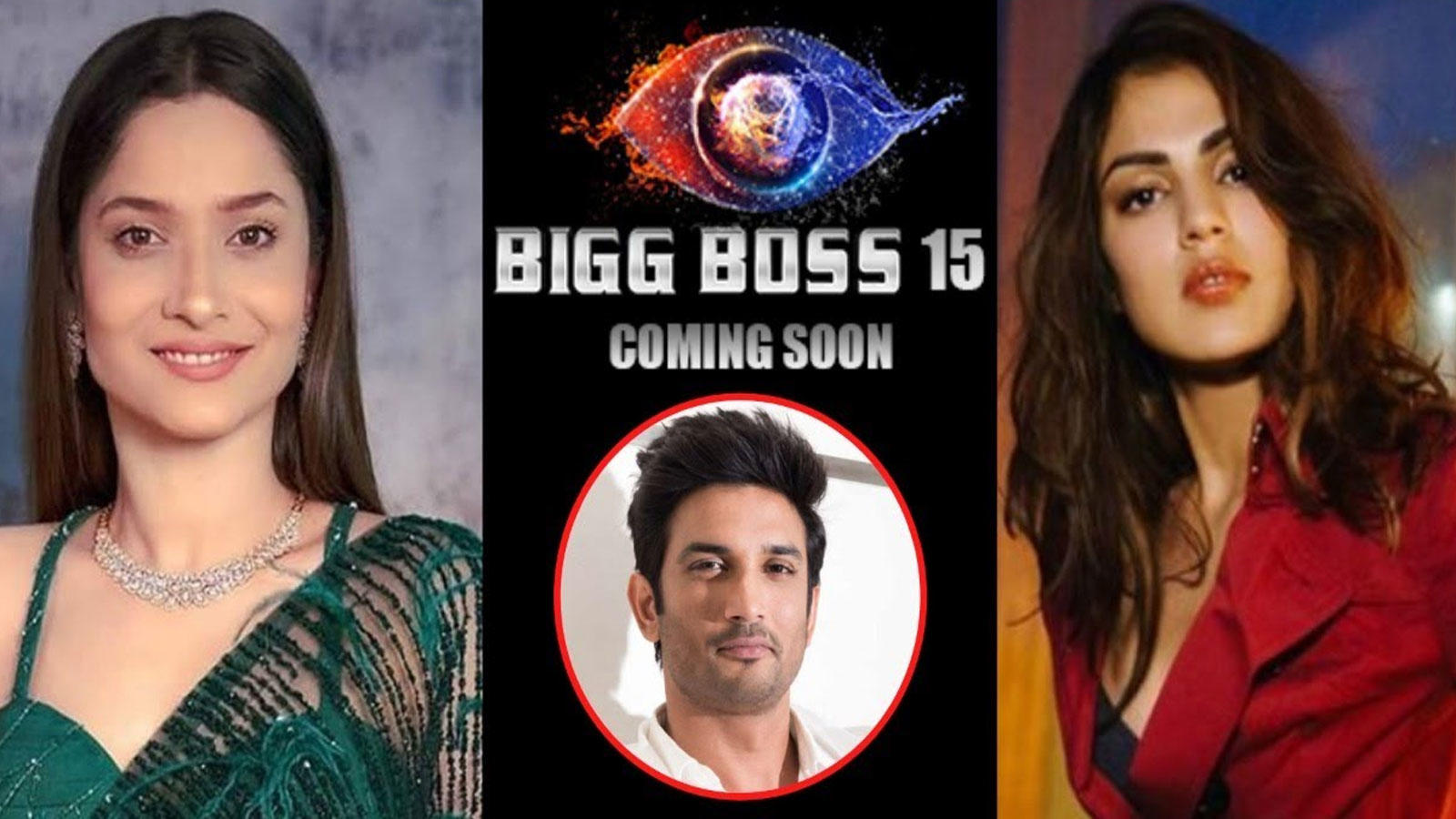 The Internet had been bristling with news of Ankita Lokhande joining the Big Boss house, this year, along with Rhea Chakraborty as a contestant, in the reality show.  But, it seems that these are baseless rumours because the actor has cleared the air.  Well, Ankita Lokhande is not a part of the new season of Bigg Boss  this year and, she confirmed this personally. 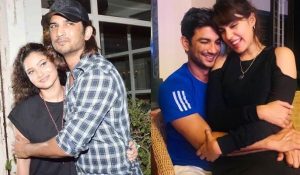 a” has been facing a lot of “social media” hatred from Sushant Singh Rajput’s fans recently for trying to gain fame and limelight from Sushant’s untimely death.  People have been targeting her for being close to his sisters and standing tall with the family.

All hell broke loose when rumours of her stepping into the Big boss house with Rhea Chakraborty came up. People ranted and raved for her insensitivity and consent for participating in the big boss this year.

The actress had, since the beginning, supported Sushant’s family and, their fight for justice for Sushant, even after she was no longer a part of his life. The two had ended their relationship a few years back and moved their separate ways.

Clearing the air, the “Pavitra Rishta” star with a folded hand emoji stated-,” “It has come to my notice that certain sections of the media have been speculating that I will be participating in Bigg Boss this year. I would like them and everyone at large to know and make a note that I am not going to be a part of the show. The rumors of my participation are baseless. People have been too quick to send me their hatred for something I’m not even a part of (sic).