End of the Era! 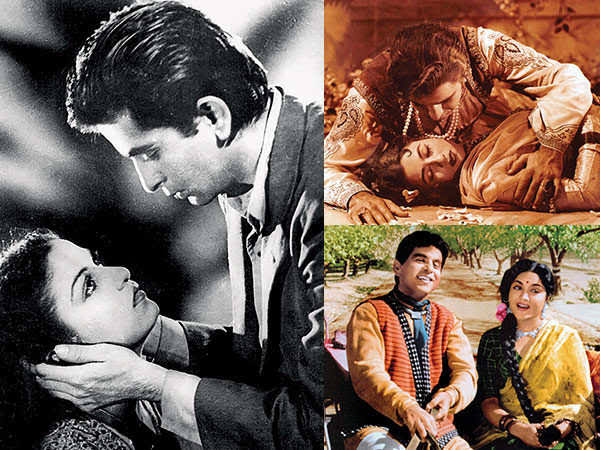 Tragedy King of Bollywood, Dilip Kumar took his last breath today at 7:30 at Hinduja Hospital. The actor was 98 and was facing problems in breathing for a month.

Family friend Faisal Farooqui broke the news to fans through a Tweet. “With a heavy heart and profound grief, I announce the passing away of our beloved Dilip Saab, a few minutes ago. We are from God and to Him, we return”, wrote Farooqui.
Kumar was admitted to the hospital two times in the same month. The family was hoping soon recovery and confirmed the stability of the late actor from time to time. 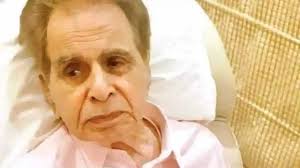 Dilip Kumar famous works include Mughal-e-Azam, Saudagar, Devdas and Ram Aur Shyam. He was honoured with Padma Bhushan, Padma Vibhushan and Dadasaheb Phalke award.
PM Narendra Modi and the entire Bollywood mourn the grief of the actor’s departure to heaven.
Sunil Shetty and many actors termed his death as the End of the Era. The Legend will forever be missed but he will remain alive with his works.