Kartik Aaryan unites for the first time with Sajid Nadiadwala 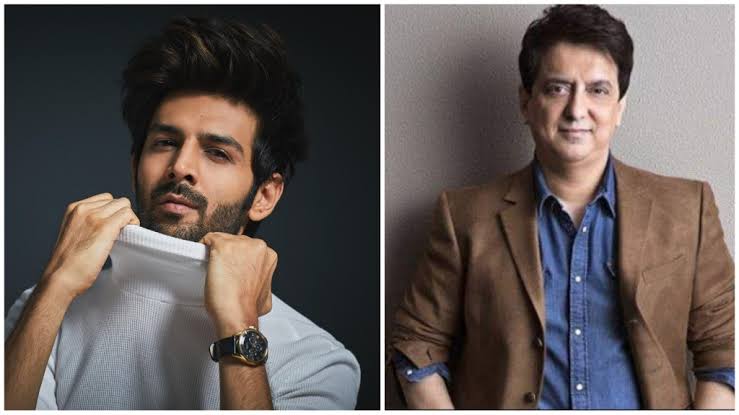 The dashing and highly talented actor Kartik Aaryan joins the producer Sajid Nadiadwala for their epic musical love saga ‘Satyanarayan ki Katha’. The film-makers promises an unforgettable love story which will definitely make you believe in the power of love. 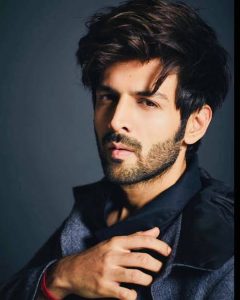 “This film has been my insightful project for so long. With Kartik Aaryan’s acting skill and sweet innocence, I knew he would be perfect for this role. Collaborating with Namah Pictures and director Sameer Vidwans and Kartik is undoubtedly going to be an amazing experience. We are excited to present this love saga to the audience.” Says the producer Sajid Nadiadwala. Excluding Kartik, all film-makers are National Award winners, which pressurizes the actor double his efforts for this movie. Kartik’s previous projects including ‘Pyaar ka Punchnama’ , Sonu Ke Titu Ki Sweety’ , Pati Patni aur wo’ , all were in the romantic set. Figuratively, we will see Kartik Aaryan in this romantic saga as the lead actor.

“Namah is beyond happy to collaborate with Sajid Nadiadwala for presenting this soulwarming Saga to the audience. Karan Sharma has done a great job of writing the script and director Sameer Vidwans is coming out to be the cherry on the top” adds Namah’s Kishore.
‘ Satyanarayan ki Katha ‘ is all ready to make space in viewers mind and soul.

Vidyut Jamwal all ready to stun Hollywood with Wonder Streets