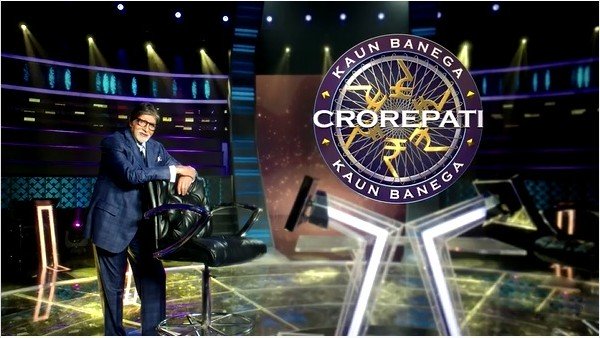 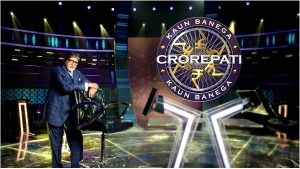 It’s official, finally! The long-awaited eighth season of ‘Kaun Banega Crorepati’ will go on air in August! Yes, Bollywood megastar and host of the show Amitabh Bachchan has confirmed the news via his Facebook page.

The 71-year-old senior actor took to his Facebook page on Monday night to make the announcement.

“Yeh hai KBC ka naya aakaar… the new face of KBC starting in August…now been on since 2000, with a break in between and one season done by Shah Rukh Khan,” he wrote on his official FB page.

Big B has already shot for the promos for the current season of TV’s popular game show.

“The promos for the next KBC were on shoot today and they went well… lets see how it all shapes up as the dates draw near,” he wrote previously on his blog post.

KBC, which will be in its eighth season this year, is a one hour quiz show where a contestant sitting on the hot seat can win crores of rupees by answering a set of general knowledge questions which the show host will ask one by one.

Meanwhile, KBC officials are gearing up for KBC final round of audition due to run between 27th june and 9th July in various locations of Indian cities.

Shot at the Yash Raj Films studio, the recorded episodes of KBC8 will go on air on Sony Entertainment Channel in August.