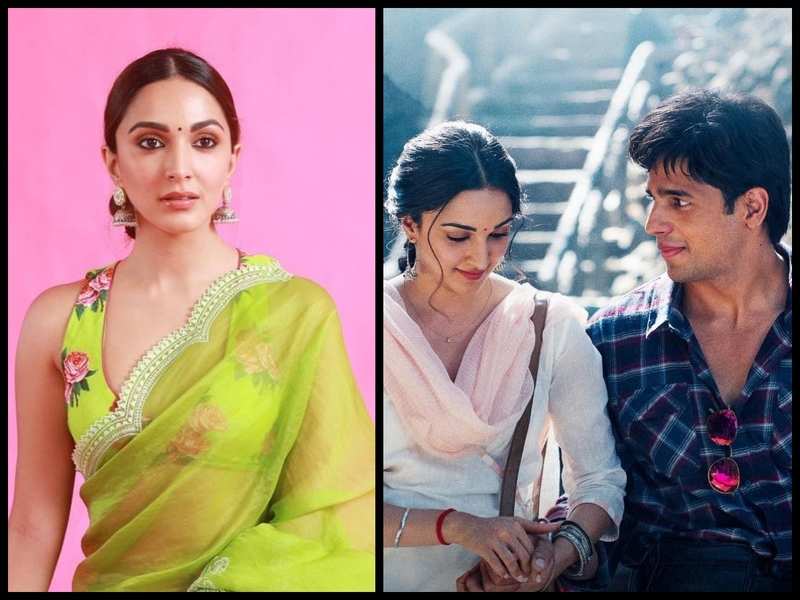 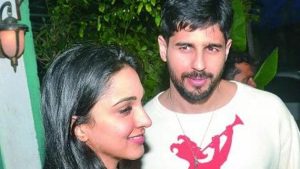 Kiara Advani stepped into the industry silently with “Fugly” in 2014 but and made a niche for herself with her gorgeous looks, talent, and hard work in “MS Dhoni”, in 2016. Kiara reveals some tidbits about her personal life. She admits that Sidharth Malhotra is “one of her closest friends”. Well, in Bollywood, “just friends” has a long story to reveal, isn’t it? The question can be answered only by Kiara and Sidharth. Is there something brewing between the two?

Kiara has mesmerized us with her acting skills in “Kabir Singh”, “MS Dhoni”, and Good Newwz and has completed seven years in Bollywood. The actor will soon be seen in the much-awaited “Shershaah”, with her rumored boyfriend Sid. Shershaah highlights the life of Vikram Batra, the army captain who was awarded the Param Veer Chakra, and Kiara Advani plays the role of Dimple Cheema, Vikram Batra’s fiancee.

Talking about the release of Shershaah, she stated “ we had to be practical & head for an OTT release which will definitely reach a larger audience.” Kiara will be sharing screen space for the first time with Sidharth Malhotra in this Bollywood flick and the two promise plenty of sparks for the audiences.

Is there romance in the air? Only Kiara and Sidharth have the answer to this. Kiara has wished Sid sweet bday messages, gone for lunch with his family, and has often been to his residence. The two even spent some cozy personal moments in Maldives. But, the beautiful actor just tells us that Sidharth Malhotra is one of her closest friends. Is it time to let the cat out of the bag or not? We don’t think so! Well, till then we have to make peace with what Kiara has revealed to us!

Is Ranbir Kapoor the “wrong number” for Alia Bhatt?