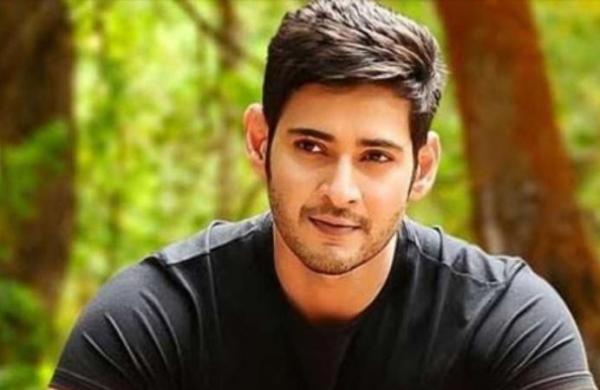 His popularity keeps soaring with each passing day and it’s no surprise that Mahesh Babu has topped the Hyderabad Times Most Desirable Men list in Tollywood. Tollywood superstar who has huge fan following has won the Desirability Quotient for his charming and strikingly handsome looks.

Earlier the actor had been voted as the “Most Desirable Man” for 2013 in an online poll conducted by the Times of India. He has been chosen as the most desirable man in India. And now once again the actor has topped the list of ‘Hyderabad Times Most Desirable Men in Tollywood.

Interestingly in this online poll, Mahesh Babu has taken over Pawan Kalyan. Pawan Kalyan who had clinched the No 10 position last year, now stands at 11th spot in the latest list. Seems like when it comes to Desirability Quotient, Atatrintiki Daredi is not able to outshine Mahesh Babu. After clinching the title twice in a row, recently Mahesh Babu has expressed his thanks to his fans for voting him.

Mahesh thanks his fans
“It feels great! I’m thankful to all my fans for voting for me. All this love and appreciation only makes me thankful for their love, each day,” said Mahesh. 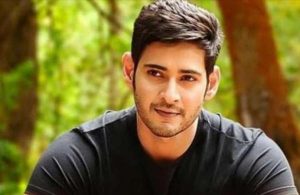 Currently Tollywood Super star Mahesh Babu is busy shooting for his action entertainer ‘Aagadu’, while Pawan has teamed up with Venkatesh for ‘Gopala Gopala’, which is a Telugu remake of Bollywood film Oh My God!

Mahesh Babu and Tamannaah starrer Aagadu team have started shooting in Bellary after a hectic schedule in Mumbai.

It is learnt that after completing the Bellary shooting, the unit would move abroad to shoot the song sequences.