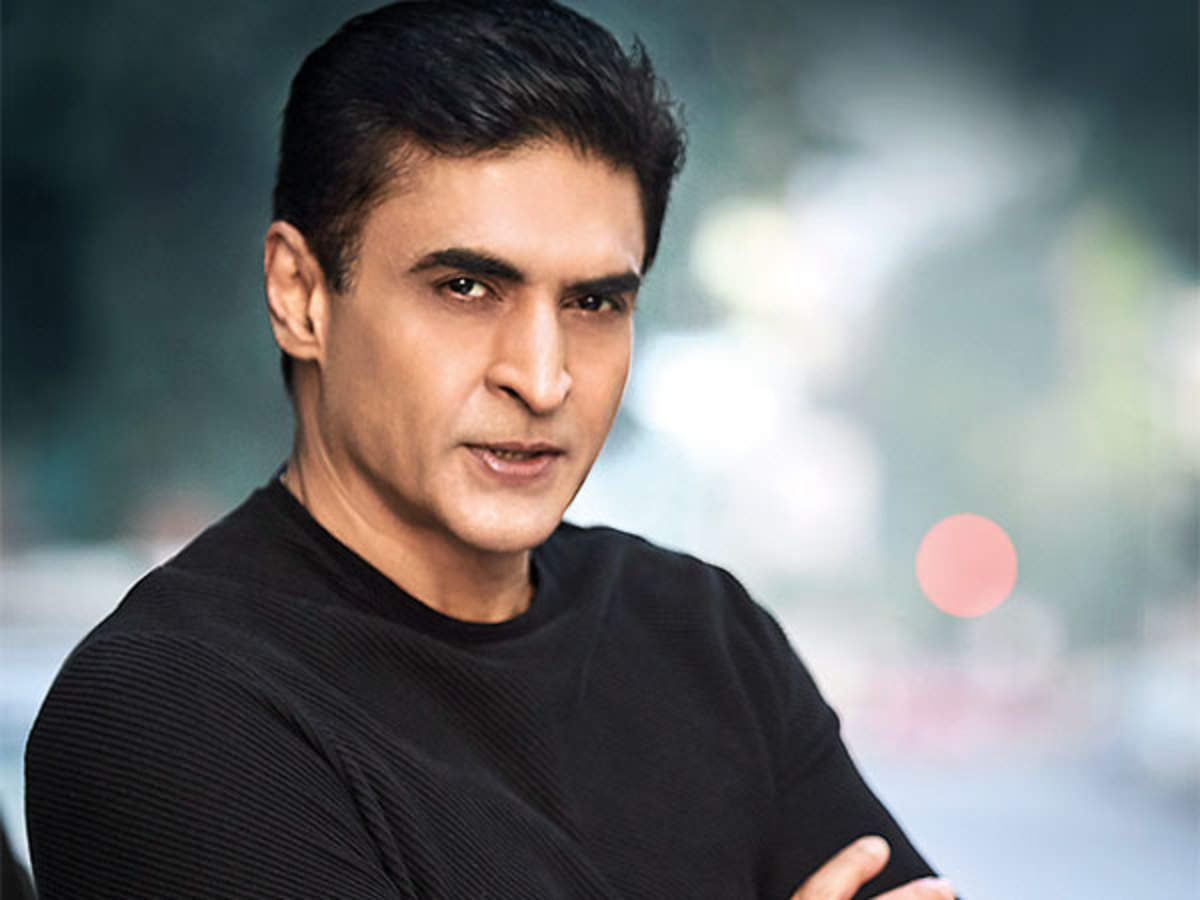 Share
In what might come as a shock to all his fans, television and film actor Mohnish Bahl has decided to quit Sony Entertainment Television’s prime time show ‘Kuch Toh Log Kahenge’, just months after it went on air.

According to various media reports, the hectic schedule of daily soap operas seems to have taken a toll on the 50-year-old actor’s health. Mohnish has been suffering from severe back pain and now it is becoming impossible for him to shoot for the show.

The Indian version of the show features Mohnish Bahl as Dr. Ashutosh and Kritika Kamra as his love interest, Dr. Nidhi. Sources reveal that the actor’s exit has been set around a car accident scene which has been shot already.

“His doctors have advised him to rest and… to not work the kind of hours and days a daily soap requires. We, therefore, mutually agreed to part ways rather than let his health suffer (sic),” she added.

Rumor has it that the actor has been ‘removed’ from the show as he refused to shoot any romantic scene with co-actor Kritika Kamra because of his wife who would often be present on the sets.

However, Mohnish has confirmed on his official Facebook fan page that he has indeed made an “exit from the ongoing soap” on account of temporary health reasons.

“It’s true that I am leaving the show and at this point I would like the channel to explain the reasons,” he wrote.

“The problem has never been acute and gets corrected after a few days’ rest. But it does keep recurring from time to time and this time because of a grueling shooting schedule, I have not been able to take proper rest ever since I started shooting for Kuch To Log…” the actor added.

“When I do films it is taken care of because I don’t shoot so much as I do for serials,” he explained.

He admitted that he is not happy leaving the show. “I feel sad. It meant a lot to me. But then it’s not a one-man show. I don’t think my exit will have a major impact. I will be shooting till they find a way out,” he shared.

Although producer Rajan Shahi was not available for comment, a source from the production house informed, “The show is incomplete without Mohnish and Rajan is in talks with him. But if things dont work out, we plan to approach Dr Anuuj Saxena to replace him.”