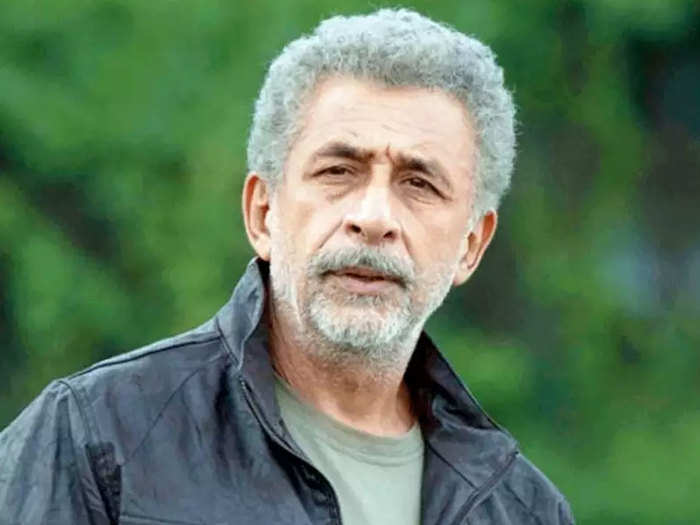 One of the most celebrated actor of the film industry, Naseeruddin Shah was recently hospitalized two days back. Doctors detected a case of pneumonia and lung patch.

The Mee Raqsam actor is in the care of her wife and actress Ratna Pathak Shah and his kids. Shah has been under treatment and responding well. He’s in a stable condition. Naseeruddin Shah has been a senior actor in the Bollywood with his remarkable acting skills. He worked in a blockbuster film like Wednesday. 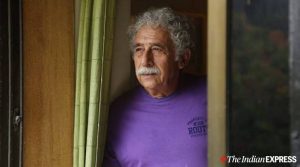 He was awarded with Padma Bhushan and Padma Shri. His recent works includes Bandish Bandits and Ramprasad ki Tehrvi. May Shah recovers speedily.