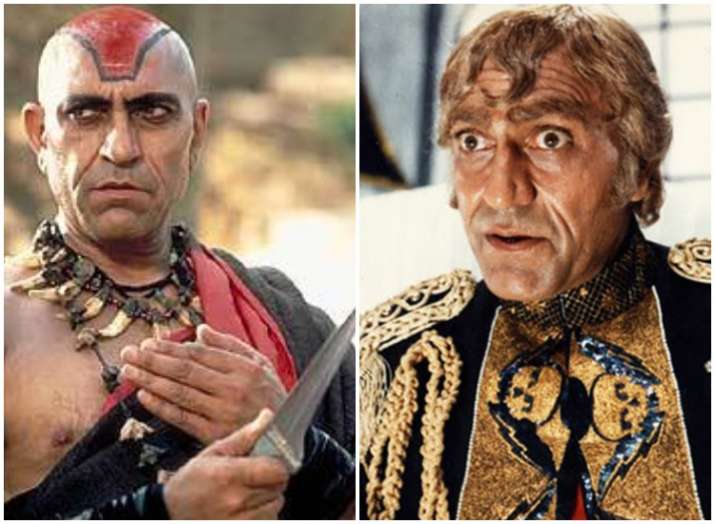 A class-apart actor and an incredible villain- this is Amrish Puri for all of us and the cinema fraternity. Let us tread back and re

member his illustrious career performances today! A favourite of many, people started mesmerised in fear and thrill as Amrish Puri enacted roles on screen. He antagonized all of us with his villainous looks, ominous smile, and menacing eyes, but the joy of watching him come on screen was immense.

Steven Spielberg, one of the ace filmmakers in the world, labeled Amrish Puri as the world’s greatest villain. This is no small accomplishment. As we remember the veteran actor on his 89th birth anniversary today, we are reminded of his inimitable performances. Amrish Puri stepped into the cult villainous role of “Mokambo” in Mr. India and set the frame aflame with his leering looks.

Amrish Puri also ruled the screens when he essayed roles of an unusually kind, submissive, comical, vulnerable, and austere man in different movies such as Ghatak, Karan Arjun, Phool aur kaante and many more. With respect and love- a happy birthday to you sir where ever you are!

Jazz it up, Nikki Tamboli brings sassy “Shanti” to audiences