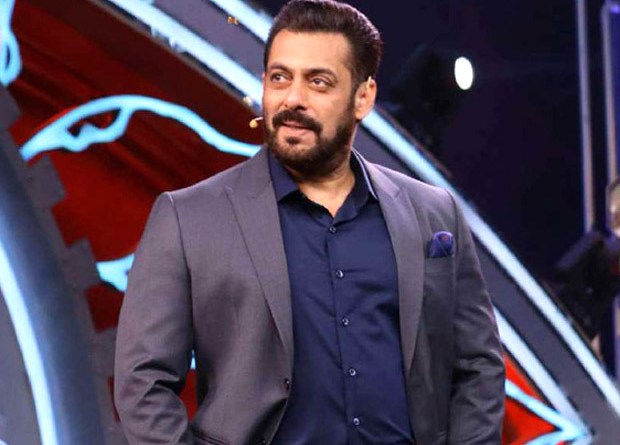 Over the top advertisement of the Bigg Boss promo has done it again. The promo is a special surprise and Eid gift for the superstar’s fans. Laughing and giggling loudly, Salman Khan falls off the sofa in the teaser yelling Bigg Boss is crazy this season and “Tv se to Ban ho ayega”. “It’s truly for the people and by the people,” says Salman, and we wonder what fun he has for us this time. Six weeks before the premiere of BB is showcased on television,

Voot decides to release a digital version of the same to treat the fans.

We have good news for Bigg Boss fans. The wait is going to end shortly. The show is to start soon, and the promo of Big Boss OTT was released by the “Dabangg” superstar, Salman Khan as a gift for the fans. What a wonderful Eid treat for Salman and Bigg Boss fans!

Salman Khan stated, – “It’s great that this season of Bigg Boss will have a digital first with Bigg Boss OTT, 6 weeks ahead of television. The platform will see unparallel interactivity where the audience will not only get entertained but also participate, engage, give tasks and more – It’s truly for the people and by the people. My advice to all contestants is to be active, entertaining and conduct themselves well in the BB.”

Speculations are rife, it seems Shehnaaz Gill and Siddharth Shukla will be hosting the digital version of Boss 15. We are still awaiting confirmation on this, but one thing is sure Bigg Boss has its television host all set to go, and it’s none other than our favorite Salman Khan once again!