If all goes well, Bollywood’s most romantic onscreen Jodi, SRK and Kajol will re-create magic in a Karan Johan movie, after a gap of almost three long years! 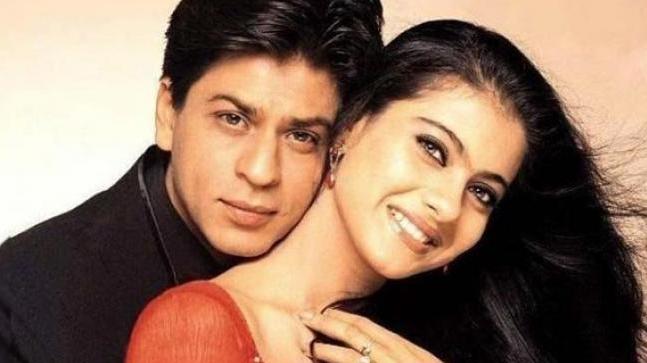 It is mutual friend and director Karan Johar, who is bringing the hottest onscreen couple together again, after the success of “My Name is Khan”.

Buzz has it that KJo is working on the script personally to revive the ballistic, screen-igniting passion and chemistry of Tinseltown’s favorite lovebirds at the box-office.

The film-maker, just back after an extended Thailand schedule for his “Student of the Year” met up with the duo to discuss his next directorial venture. The all-out romantic film is expected to hit the floor early next year.

A source revealed, “A detailed meeting is still to take place regarding their roles and dates. But Karan did give Kajol and SRK a narration as soon as he returned to India.”

SRK busy with ongoing projects
SRK is currently busy with YRF project alongside Katrina Kaif and Anushka Sharma, and Farah Khan’s ‘Happy New Year’ which is slated for an August 2012 release.

Kajol, who has not signed any film after her son Yug’s birth, is looking stunning and shapely. The actress is reportedly reading new scripts.

A source stated, “Karan always works on one film at a time and he has just come back from Thailand after having wrapped up a portion of his home production. Though he hasn’t announced his next film, it will most probably be with Shah Rukh.

“But the film won’t be announced before the end of the year and won’t begin rolling before early next year, the reason being SRK’s dates. He can only give dates in early 2013 now,” the source added.

Bollywood’s hit couple
Despite being dubbed as ‘eternal lovers’ by the masses and giving back to back blockbusters like DDLJ, Kuch Kuch Hota Hai, Kabhi Khushi Kabhi Gham and My Name Is Khan in the past, Kajol and SRK have consciously avoided acting in too many films together.

“They are aware of the impact they create whenever they come together. And that’s exactly what they didn’t want to over expose. As a pair, SRK and Kajol have been available only for Yash and Aditya Chopra and Karan Johar,” revealed the source.