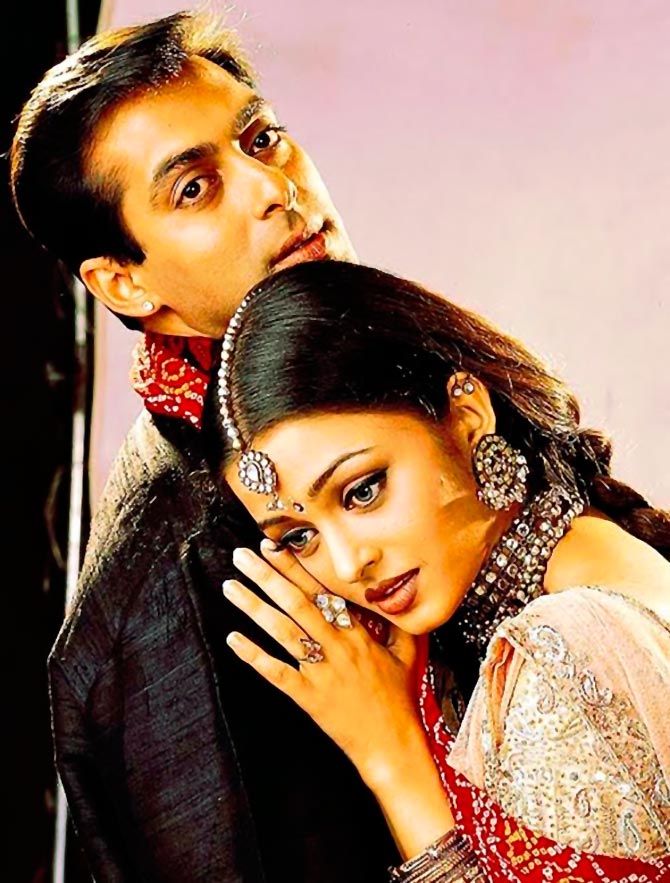 The relationship between Aishwarya Rai and Salman Khan is still discussed today. The relationship between the two continues to be discussed not only in Bollywood but also in the fans. Salman and Aishwarya Rai were very badly separated. Aishwarya spoke publicly about Salman’s violent behavior. However, something new is coming up. According to a recently published article in Outlook Magazine, Aishwarya talked about Salman being separated from his family. 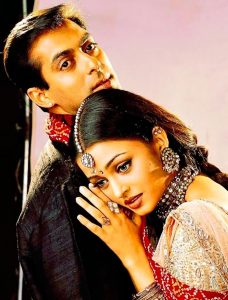 Salman Khan’s love for his family is known by all. Aishwarya Rai had demanded Salman Khan to be separated from the family. Salman Khan was very serious about this relationship. However, Ash never liked Salman’s family. Salman used to run a family. He had invested money in both brothers’ films. Aishwarya didn’t like this. She was doing all she could to get Salman away from the family. Often she would not talk to Salman, but he would often ignore her. Salman was madly in love with the actress and tried to convince her.

In 1999, Salman-ash was busy shooting ‘Hum Dil De Chuke Sanam’. The love between the two became intense during the shooting. In the year 2001, the relationship between Salman and Aishwarya began to crack. In November 2001, Salman Khan was knocking on the door of Actress Ash’s house. According to neighbors’ claims, Salman was shouting outside Aishwarya’s house on the 17th floor and threatened to kill Ash if he did not open the door and call her inside. At three o’clock, Salman knocked on the door in such a way that it caused blood to flow in his hands.

However, the people around did not call the police for fear of Salman and fell in between. After three o’clock in the night, Ash opened the door and called Exeter. According to sources, Salman Khan wanted to get a promise from the actress about the marriage and Ash was not ready to marry since her career was at the peak.

In an interview with the Times of India on February 12, 2002, Salman admitted the incident. He said that this way he was standing outside Ash’s house and create a scene but it is normal when there is love between two people. No one will quarrel with a stranger.

Some reports claimed that Ash’s father, Krishnaraj Roy, had made a police complaint. On this, Salman said that Ash’s parents are good and his family is as old as his family. Ash’s parents knew about his (Salman’s) old affair and it is only natural that he dislikes them. It has its roots, not its parents. Even though he treated them badly, his parents never refused to meet him. He has no objection and no complaint against his father complaining.

Aishwarya spoke for the first time on relations with Salman. Aishwarya said Salman and her relationship had ended in March 2002 but he could not handle the situation after the breakup. He still calls and talks nonsense. He feels she has affairs with his co-stars. He is associating her name with each of the actors. Her name has been linked with Abhishek Bachchan to Shah Rukh Khan. Once upon a time, Salma had beaten her, but there was no trace of her fortune or her. After being beaten, she went to the set and shot as if nothing had happened.

Salman was constantly following her, and when she refused to call Salman, he injured himself. In another interview, Aishwarya said that Salman was with her when she was drunk and helped her. However, in return she was only punctured, beaten. Like other women, she has low self-esteem and that is why she has broken relationships with Salman.

It is debated that on the second day of Aishwarya’s interview to the Times of India, Salman Khan mounted his Toyota Land Cruiser car pavement and one was killed.