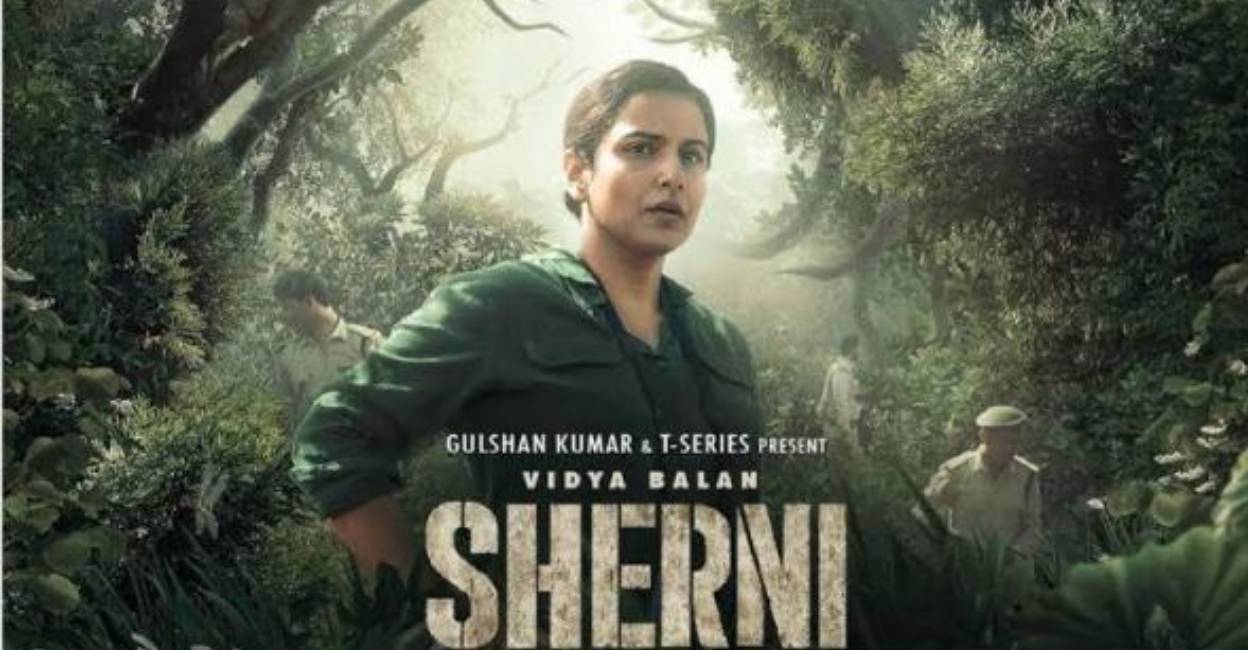 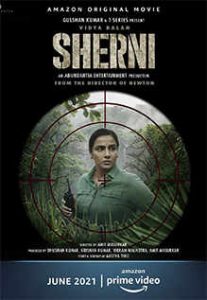 “Sherni”, the new movie on Amazon Prime, automatically gets an A mark when Vidya Balan steps in to show off her acting talent. The actor intensely enacts the role of a straight-laced honest Forest officer in the film “Sherni” released on 18th June 2021.

The Bollywood movie has a touch of the real and natural “National Geographic”. Along with the realistic scenes the story highlights the life and insecurities of poor people living in a tiger-threatened area. Far cry from mainstream cinema, we must say. Amit Masurkar, the director of “Sherni” integrates the man-eating tiger majestically with the greed of two-legged animals- Human beings.

Vidya Balan takes over as a matron Forest officer in a tiger country where a violent man-eater is on the loose. As the team talks of DNA sampling and birthmarks on tigers, we get fully involved in the interesting unknown facts. The story is ingeniously integrated with political issues, hunters, and the deaths of the villagers for election agendas. Now, walks in a hunter to make a mark and outsmart the officials.

Glory of the Tiger kill

Vidya Balan helplessly grapples with the stubborn authorities to sort out the issues of environmental conservation, selfish politicians, and the death of helplessly poor villagers. The glorious lush green jungle and the beauty of the stealthy tiger are unparalleled. Furthermore, the helplessness of the people who are forced to enter tiger land to craze their cattle wrenches the heart. “Sherni” needs a watch people, especially to see the strong “Mahila” Vidya take on the blustery locals!