Get on the ride with Rajputs and Jats! 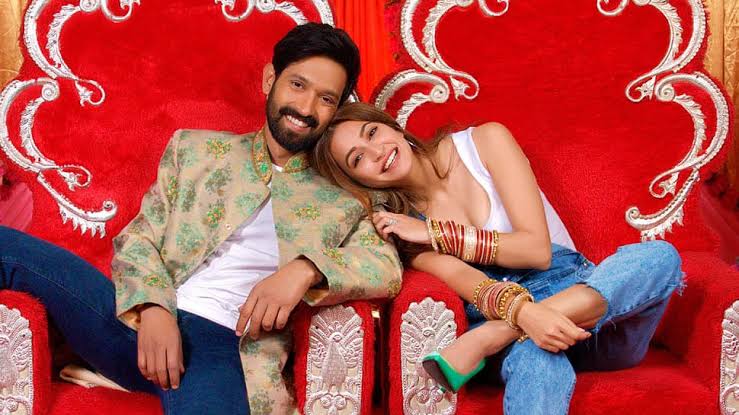 The ‘Broken but Beautiful’ star Vikrant Massey will soon be featuring in Zee 5 originals ’14 Phere’ with ‘Taish’ girl Kriti kharbanda. The soon- to- be blockbuster is directed by Devanshu Singh. 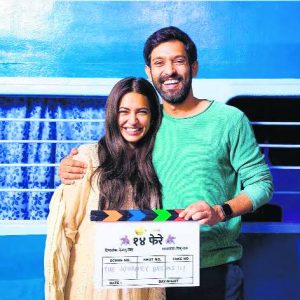 The script of ’14 Phere’ attracted Vikrant at the first sight. It is an eccentric social drama and lots of comedy. Vikrant will be showcasing the role of Sanjay who is a Rajput from Jahanabad. Sanjay fell in love with Aditi (played by Kriti kharbanda) who is a Jat from Jaipur. The film highlighted the typical social issue of inter- caste marriages yet with a slight dash of comedy. Sanjay and Aditi love each other but they don’t want to distress their family. They came out with a very quirky plan and we will have to see the movie to know if they will succeed in their plan or not.
Gauhar Khan will also be featuring in this movie. “This film has many heart-warming scenarios and it will surely make a space in the viewers’ hearts with its songs and values.” The film is all set to release in this July on Zee 5.

“Only ‘slim’ girls are idealized for work in Bollywood”, says Shehnaaz Gill.